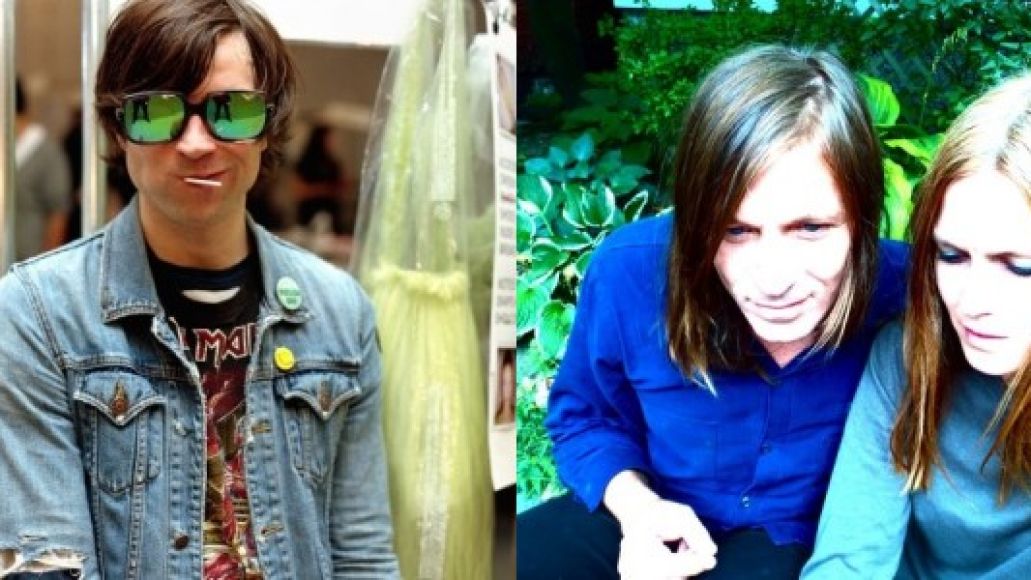 Ryan Adams will produce and play drums on the next album by The Lemonheads. Last night, the alternative-country rocker confirmed the news on his Twitter account, adding that that both bassist Juliana Hatfield and original co-founder and co-songwriter Ben Deily will be involved in the project.

As Slicing Up Eyeballs reports, this isn’t the first time Adams and Dando have been linked together. In 2001, the two were pegged to perform alongside James Iha as a supergroup called The Virgins, which never came to fruition.

News of Deily’s involvement, however, is quite a shocker since he hasn’t performed alongside The Lemonheads since he left in 1989. Hatfield was already reported to join the band on their forthcoming fall tour with The Psychedelic Furs, the dates of which you can view below.