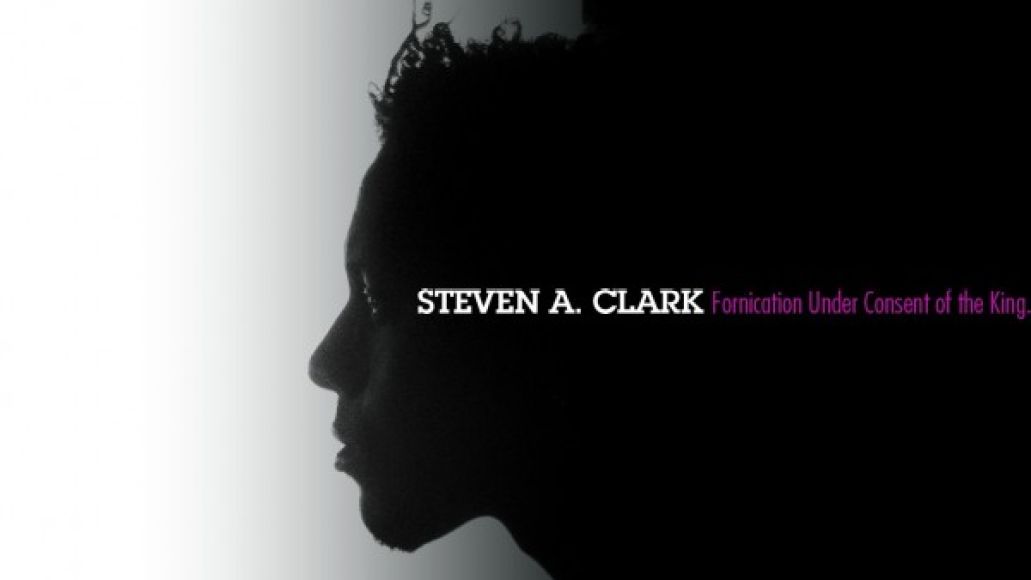 R&B artist Steven A. Clark today releases his awesomely-titled sophomore LP, Fornication Under the Consent of the King, via L&E Media Co./BloodyGround USA. Building on his 2010 debut Stripes, the 11-track effort digs deeper into the crooner’s own personal affliction and features a soundtrack drenched in synth.

“F.U.C.K. means a lot as far as saying f*ck a lot of things I don’t agree with. But for the most part, it’s f*ck love, f*ck relationships, f*ck some of these girls. It’s a lot of sh*t,” bemoans Clark. “I just got out of a relationship that had been long-term, and I don’t know. It’s kind of like the first thing that comes to mind when you break up with somebody.”

Also streaming this week is the new album from Bay Area garage band Sic Alps. The self-titled effort spans 10 tracks and is available to spin at SPIN. It will be available to buy starting September 18th from Drag City.

Finally, Portland, OR art-rock outfit Menomena are streaming their new album Moms at The Hype Machine. The 10-track effort follows the 2010 Top Star-earning Mines, and marks the band’s first record as a duo after the departure of Brent Knopf last year. It will be released by Barsuk Records on September 18th.

Stream: Steven A. Clark - Fornication Under the Consent of the King