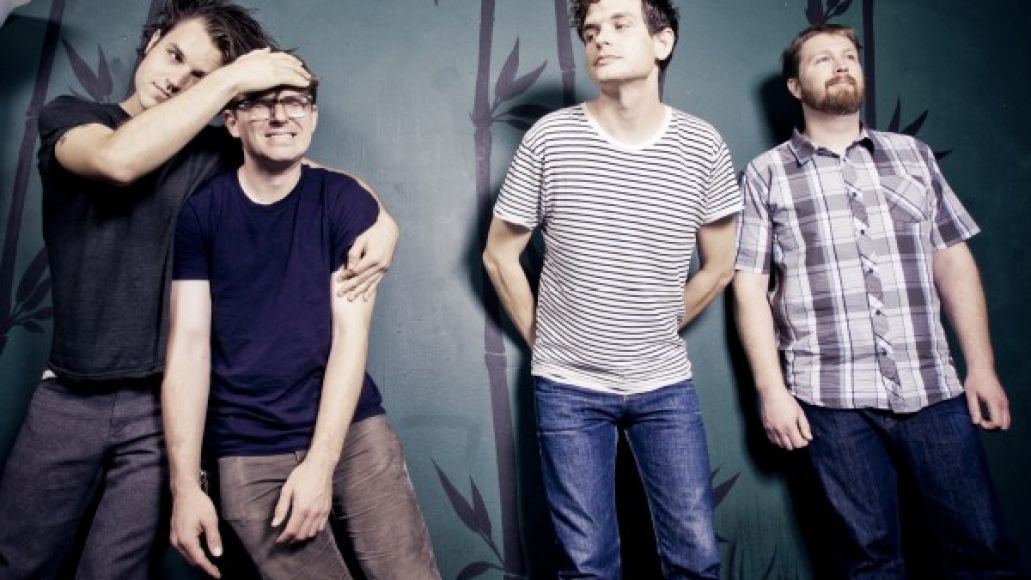 The Henry Clay People have announced another string of dates in support of this year’s CoS Top Star-earning album, Twenty-Five for the Rest of Our Lives. The three-week trek begins this weekend at Chicago’s Riot Fest and wraps with an appearance at Los Angeles’ Eagle Rock Music Fest on October 6th. In between, they’ll share the stage with The Hold Steady at Madison’s Majestic Anniversary Show. That should be fun. Consult the full itinerary and watch their latest video for “The Fakers” below.