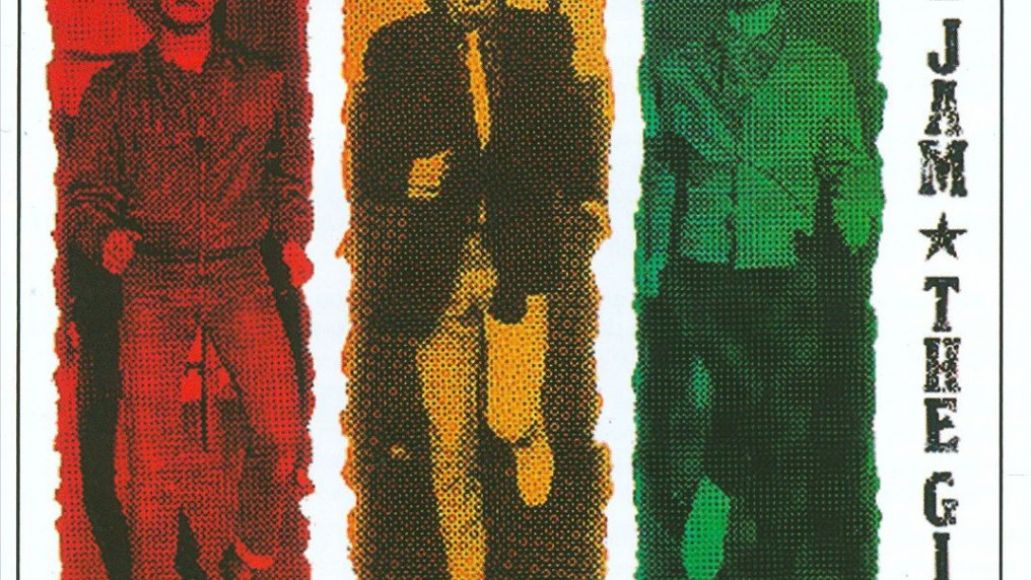 Those famous mods The Jam are re-gussying up their sixth and final album, 1982’s The Gift, for a massive box set due out November 19th via Universal Records. The Gift: 30th Anniversary (‘The Gift and beyond…) features the remastered album, B-sides, 15 demos or alternate tracks, and 23 previously unreleased live recordings off the band’s final tour.

The Gift marked a broad shift in the band’s sound, leaving Paul Weller and co. to work out their most funky and soulful mod pop tendencies. Working off the album’s iconic single, “Town Called Malice”, the album rocked up the British charts to number one.

Get down with the big hit below.

The Jam to reissue The Gift as massive box set