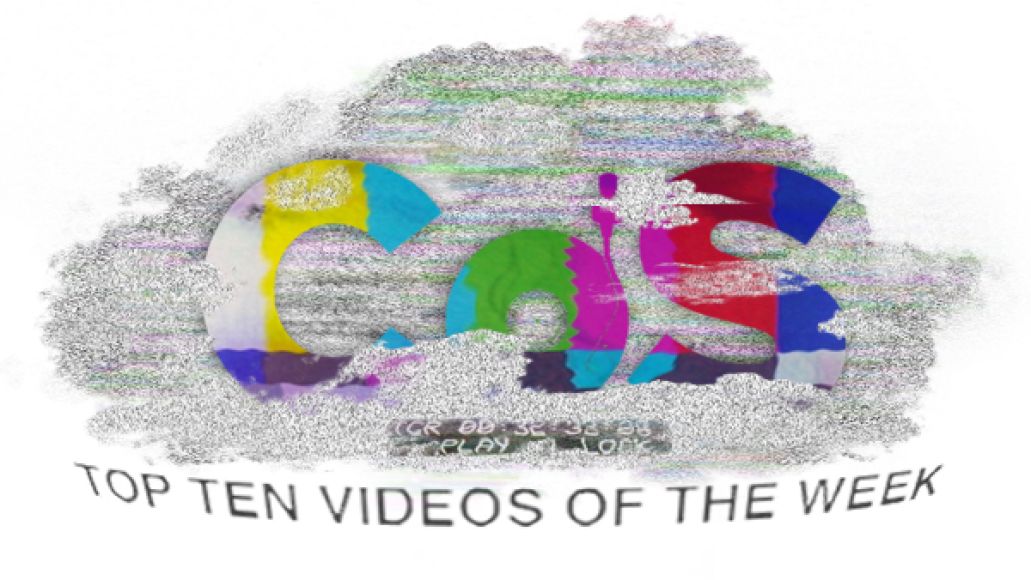 This is what happens when young avant garde filmmakers can’t shake off their Disney itch.

I’m pretty sure Andrzej Zulawski’s 1981 French film, The Possession, is scary. But, it’s so much more unnerving when Alice Glass is screaming over it.

The Creators Project with the win again. Director Emily Kai Bock really takes Grizzly Bear‘s meditative, moody sound and runs with it on this dreamy story of a figure skater that’s lost her way.

How many celebrities can you name? How familiar are you with ’70s legends? No Reservations about this video. None at all. Consider that a hint.

Christ that main character of theirs is creepy. Would you let him climb your shoulders?

Rock it Out! Blog tackles ¡Uno!

Rock It Out! Blog’s Sami Jarroush hit up the streets of Chicago to see what its youth thought about Green Day‘s latest album. This Chris Brown-loving generation is tough, Billie Joe.

Based on the five minutes I’ve caught of Sons of Anarchy — and the multiple viewings of Wild Hogs on TBS — I’ve always considered a biker gang out of my reach. This reaffirms my position.

Attics get a bad rap on being scary places. But The Zolas found its tight quarters make for a decent area to jam in. Good to know.