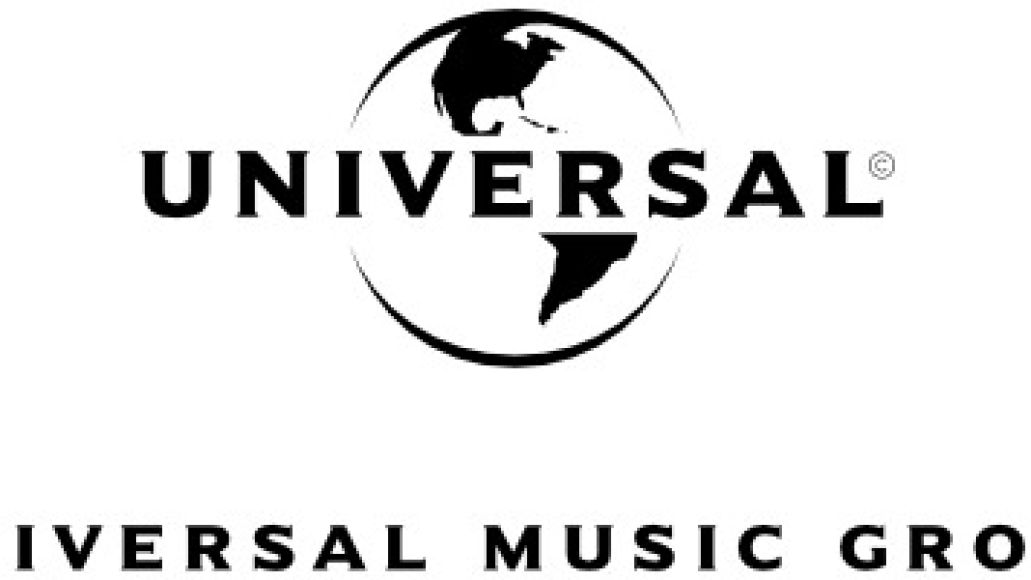 Update: According to The New York Times, the U.S. Federal Trade Commission has also approved the Universal-EMI merger.

Universal Music Group has cleared one of the final hurdles in its way to acquiring EMI after receiving approval on Friday from the European Union. However, the decision was contingent on Universal agreeing to sell several valuable EMI properties in order to meet anti-trust concerns in Europe.

As a result, Universal is actively selling Parlophone, Mute, and a number of classical and jazz imprints, reports Billboard. The UK-based Parlophone is home to acts like Coldplay, Blur, Gorillaz, and Queen. The Beatles are also under Parlophone’s umbrella, though Universal will retain their rights. Mute’s roster includes Depeche Mode, The Knife, Moby, Liars, and Goldfrapp.

Critics have argued that the deal creates a monopoly, allowing Universal to dictate the future of music distribution and artist’s rights.