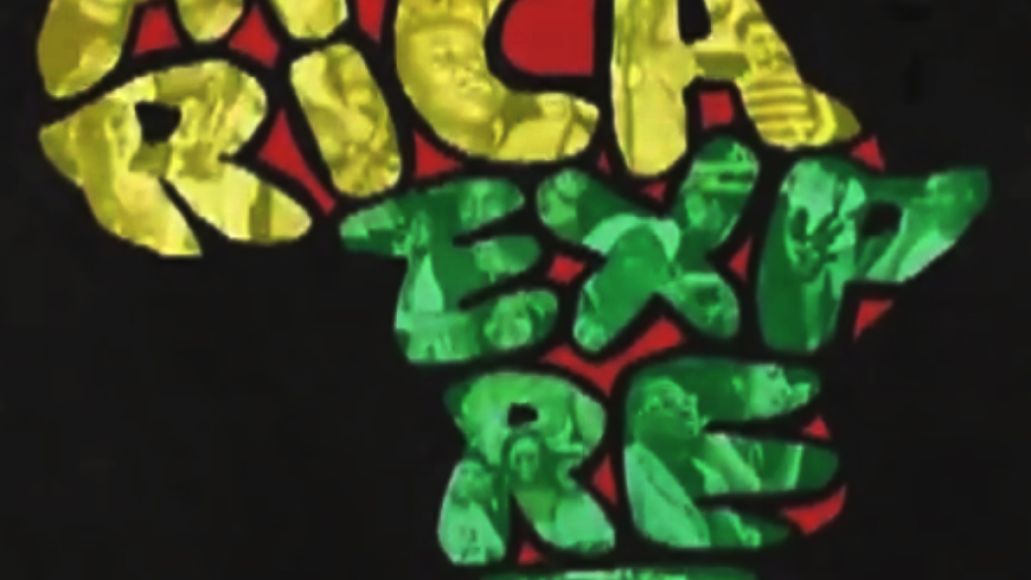 Over the weekend, the Africa Express departed from North London to begin its six-day trek through England. Aboard the train is an all-star collective of 80 musicians led by Damon Albarn and featuring Amadou & Mariam, Bombay Bicycle Club, The Temper Trap, The Libertines’ Carl Barat, Yeah Yeah Yeahs’ Nick Zinner, Tony Allen, and more.

Along with their six scheduled performances, the collective will perform pop-up shows at railway stations and schools and pen new material together while en route to their destinations, all with the goal of inspiring new audiences and exploring the UK and Africa’s vastly different musical frontiers.

Below, you can watch footage from the tour’s launch including Albarn and Rokia Traore performing “Melancholy Hill” by Gorillaz, Albarn performing “Down with the Trumpets” with Rizzle Kicks, and a tour of the train shot by BBC News. In addition, Pulp’s Jarvis Cocker interviewed Albarn for BBC Radio, which you can listen to below.