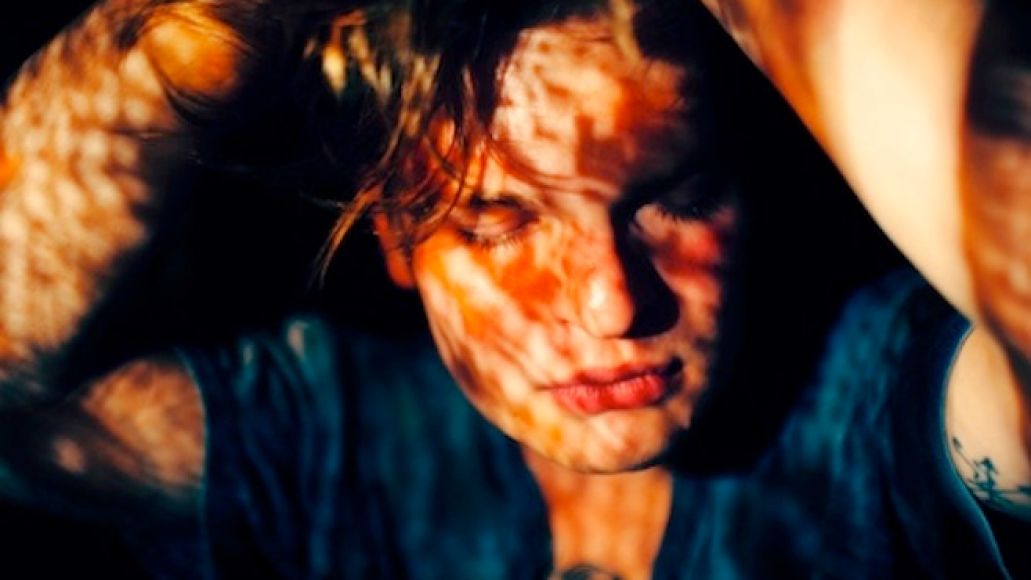 Amateur chefs pining for a popular influence to mimic in the kitchen have limited options: Guy Fieri is too much of a bro, Ina Garten is cool in the same way your mom is, and Giada De Laurentiis is far too pretty and distracting to glean any tips from. But avast, from the trenches of indie music, emerges the hope of a new culinary guru: Grizzly Bear’s Chris Taylor. Looks like you just got dropped a notch, Emeril Lagasse.

A recent New York magazine profile on Grizzly Bear reveals that Taylor is currently renting a house in Germantown, NY, with the aim of holing up “between tour stints (to) write a cookbook for Random House.” In SPIN‘s September/October issue (via Pitchfork), Taylor, who also performs as CANT and runs Terrible Records, explains the book’s free and easy approach to cooking:

“It doesn’t have a title yet, but at the moment it’s 20 dinners, fully coursed, all seasonally relevant. I think a lot of people open a cookbook and they’re like, ‘Where do I start?’; And this is just like: ‘Make this dinner.’ It’s making cooking approachable for people in a different way. I love throwing dinner parties. I used to have a fire pit until I got the cops called on me.”

CoS was able to get a hold of several rejected recipes from the tome, and they include Two Weeks-old eggs and Veckatimest-aroni with feta cheese. For a taste of cooking the Grizzly Way, watch their video for “Yet Again” (off the Top Star-earning album Shields) while you whip up Curried Quinoa Salad with Mango.