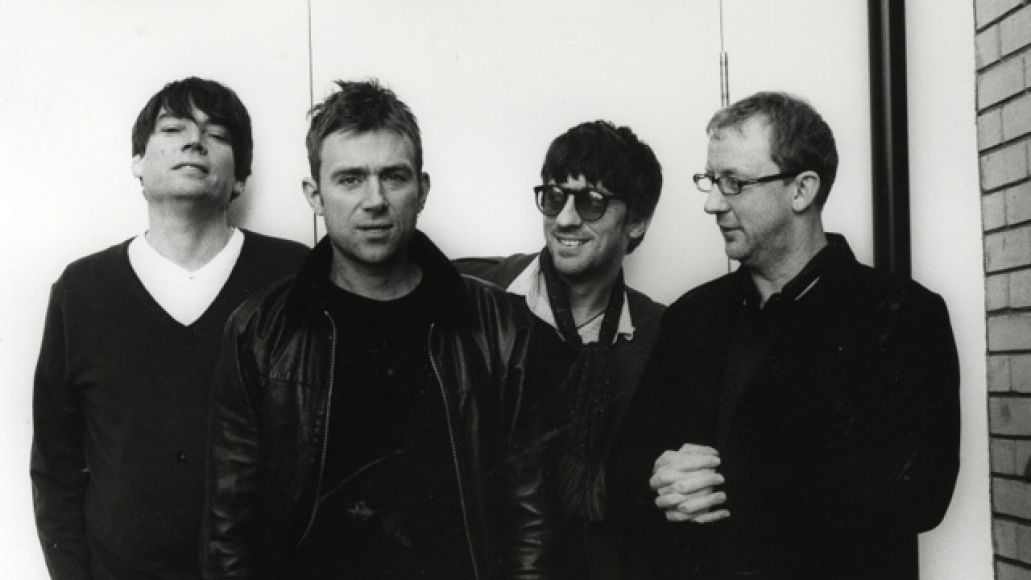 Late last month, both the U.S. Federal Trade Commission and the European Union approved Universal Music Groups acquisition of EMI. Part of the deal requires Universal to unload a third of its newly annexed catalog, including UK label Parlophone, to avoid being a complete monopoly.

Now, The Independent reports that Parlophone artists are voicing concerns over the sale, and Blur has stepped forward to lead the charge. Displeased with being treated like commodities in corporate maneuvers, the artists want their interests at the forefront of potential buyers’ plans. “Artists are the only people currently being left out of the conversation,” Blur drummer Dave Rowntree said, “which is unfortunate. If the staff at the label are unhappy with the new arrangements they are free to leave, but the artists are not.”

Rowntree, along with Lily Allen and Radiohead, has thrown his support behind negotiations spearheaded by the musicians’ “trade union,” the Featured Artists Coalition. “The FAC was formed by musicians who were fed up with the industry taking decisions without considering the impact it would have on those who actually make the music,” Rowntree said. If Parlophone acts – which include Kylie Minogue, Tinie Tempah, Kate Bush, David Bowie, and Bat for Lashes – are upset with how the new management runs the label, they may withhold future releases and effectively go on strike.

Other Parlophone artists include Coldplay, the Chemical Brothers, Pink Floyd, Tina Turner, Kraftwerk, and Duran Duran. Acts not part of the sale that will remain with Universal include The Beatles, Katy Perry, The Beach Boys, and Robbie Williams. Warner Music Group, Sony Music Entertainment, and BMG Rights Management are currently potential bidders for Parlophone.

But wait; “may withhold future releases . . .”.  Does this mean Blur might actually have a future?