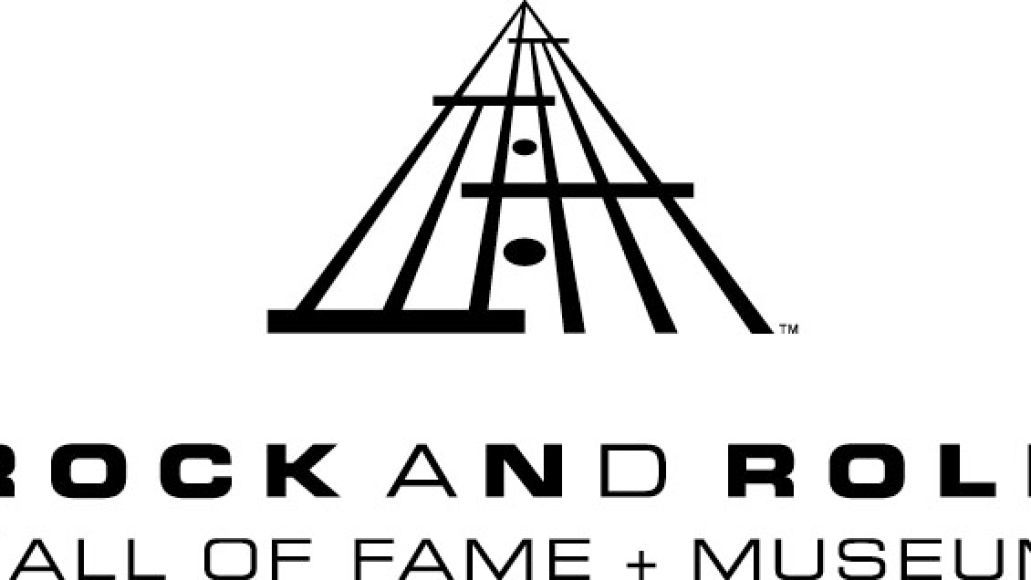 The top five vote-getters as determined by a group of artists, historians, and music industry members will be inducted into the Hall of Fame on April 18th, 2013 at the Nokia Theater in Los Angeles. For the first time, fans will also be able to vote and the “fan’s ballot” will count as one of the more than 600 ballots used to determine the inductees. Fans can vote from now until December 5th at RollingStone.com.

In order for an act to be eligible for the Hall of Fame, their first recording must have been released at least 25 years ago.

N.W.A., Kraftwerk, Public Enemy among finalists for 2013 Rock and Roll Hall of Fame