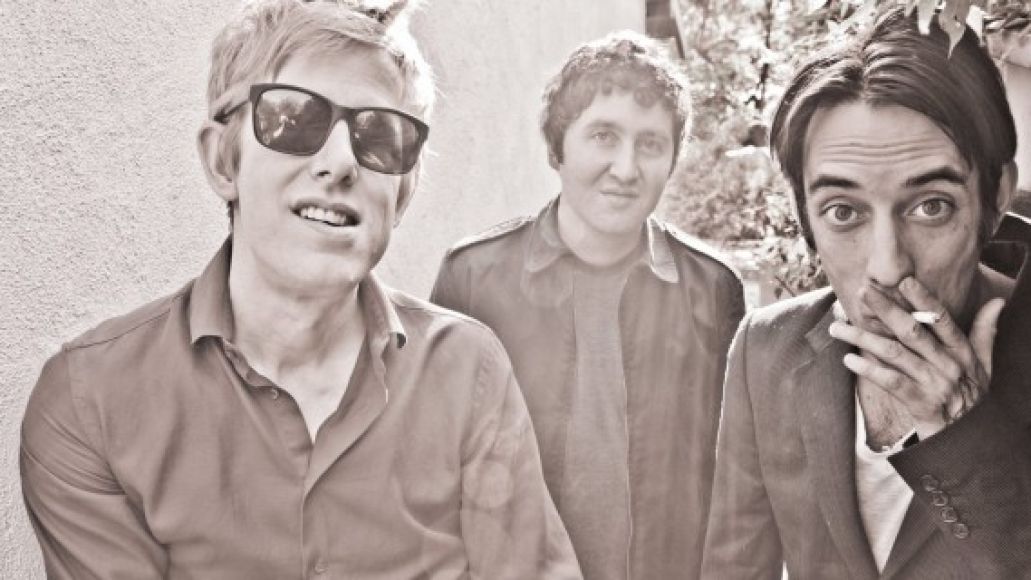 Divine Fits — once again, featuring Spoon’s Britt Daniel, Wolf Parade’s Dan Boeckner, and New Bomb Turks’ Sam Brown — are about two months removed from their CoS Top Star-earning debut, A Thing Called Divine Fits. Still, that hasn’t stopped everyone from listening, including RJD2, who recently offered up his own spin on their latest single, “Would That Not Be Nice”. The track already strutted with Robert Palmer-swagger, but now there’s this morphine glaze that gives it an interstellar squeeze and a little bit of quirky gloss a la Thomas Dolby. Download it below.

Divine Fits – “Would That Not Be Nice” (RJD2 remix)

Currently, they’re wrapping up their fall tour, which they’ll follow up with a New Year’s bash in Las Vegas (with The Black Keys, no less) and a journey Down Under via Laneway Festival. Consult the full itinerary below.

New Music: Divine Fits - "Would That Not Be Nice" (RJD2 remix)