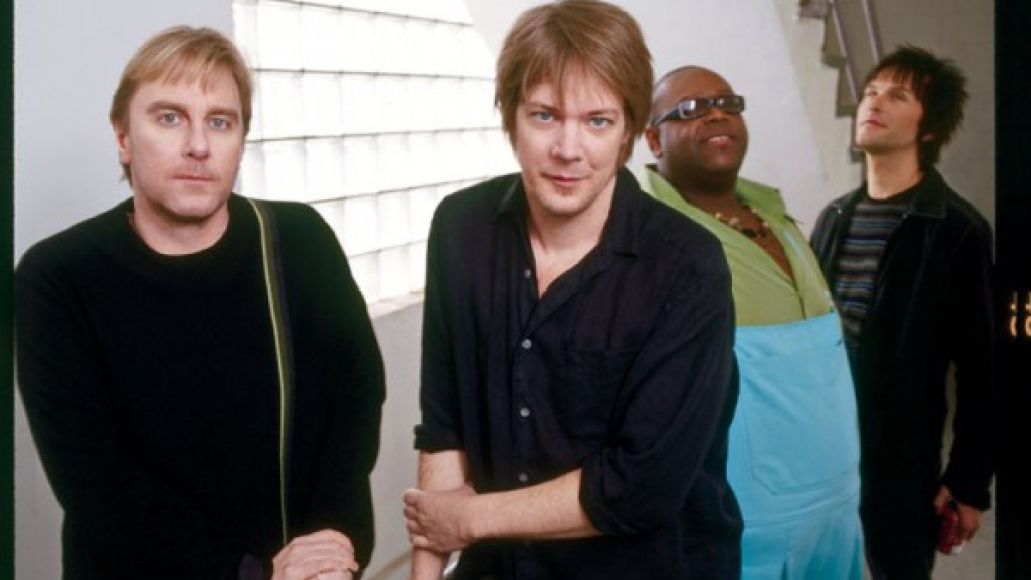 After 31 years, ten albums, and countless shows, Soul Asylum co-founder Dan Murphy announced today he’s leaving the band. In a post on the band’s official fansite, Murphy expressed a level of personal exhaustion and apprehension in continuing in this current musical climate.

“To survive in the game of music in this current incarnation of digital downloads, short attention spans, tabloid-style press wrought with desperate headline grabbing antics, it occurs to me that one needs an unhealthy and combustive internal combination of two seemingly distant attributes – naivety and swagger. I no longer have either and am looking forward to a quieter life with family and friends and my adorable chiweenie Lily Belle.”

Despite his condemnations, Murphy had nothing but praise for his bandmates, including ex-Replacements bassist Tommy Stinson, who joined the band after the 2005 death of co-founder Karl H. Mueller. Murphy added that Stinson “gave us the courage to continue and soldier on” following Mueller’s passing.

“Leaving with great admiration and respect for (co-founder) David Pirner, whom I felt like I grew up with and who provided me and all of you with so many memorable musical moments,” Murphy wrote. “I have great love for Michael Bland who has a big heart, a big sound and an even bigger laugh that I will remember and cherish for the rest of my days. My deepest respect and love for Karl H. Mueller, and his widow and loving wife Mary Beth Mueller, and his mother Mary Mueller who provided us with a start in their family garage and supplied us with endless encouragement, engaged us and instilled in us all the prospect of ‘possible.'”

No word yet on how Murphy’s departure will affect the band, who released their first LP in six years, Delayed Reaction, back in July. In the meantime, check out a rare April 1991 performance by Murphy and Priner at the University of Wisconsin-Madison below.