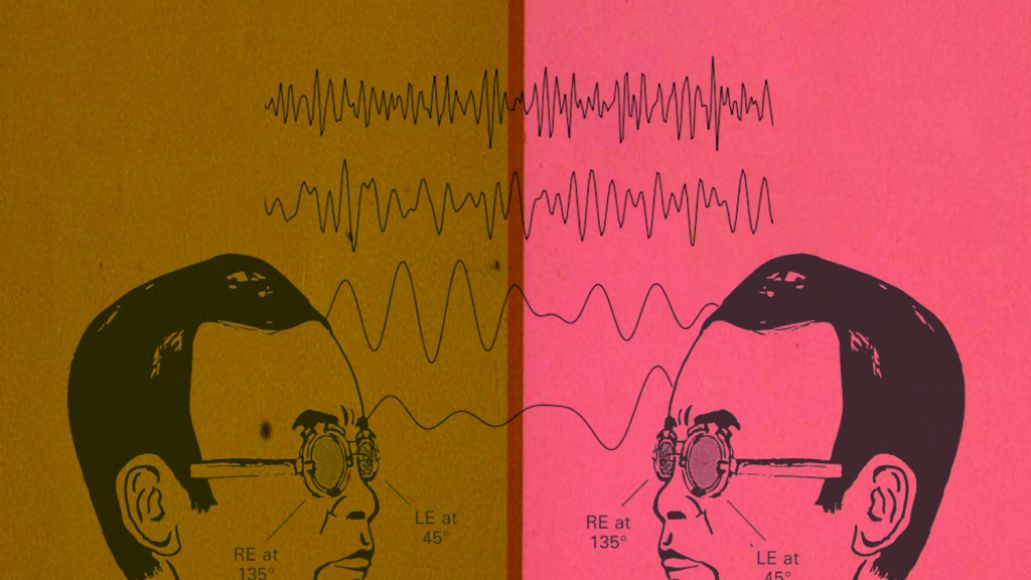 Oklahoma folk-rock outfit (and Thom Yorke’s new favorite band) Other Lives release their latest EP, Mind The Gap, on October 23rd via tbd Records. The four-track effort was recorded this past summer in a studio in Sutton Courtenay, Oxfordshire, England and is a by-product of the quintet’s life on the road.

The centerpiece of EP, The Atoms for Peace remix of “Tamer Animals”, was born after the band opened for Radiohead earlier this year. Other songs are the direct result of the confines of touring: the cutting electro vibe of “Dead Can” stems from it being “mostly recorded in the van using a laptop”, while the hypnotizing violin loop of “Take Us Alive” was conceived in the backyard of lead singer Jesse Tabish’s parent’s house.

Despite its odds and ends nature, the EP is a cohesive blend of the band’s folk roots and burgeoning electronic influences, a sound as dark and empty as it is rich with energy and heart.

Stream: Other Lives - Mind The Gap EP (CoS Premiere)