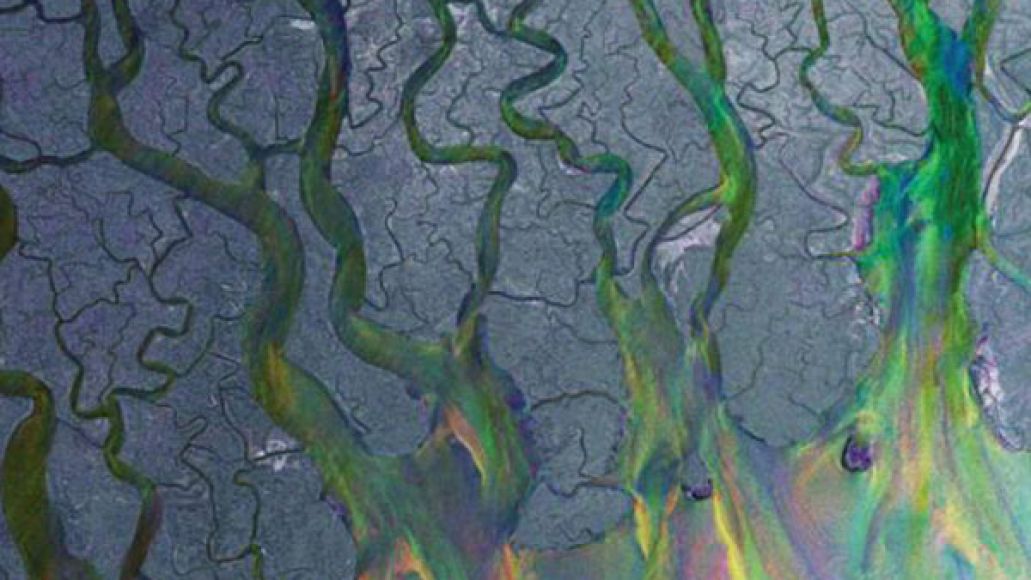 Indie-pop quartet Alt-J have won this year’s Mercury Prize for their debut album, An Awesome Wave. The annual prize honors the best album from the UK and Ireland as voted on by a panel of musicians, executives, journalists, and other industry figures.

Along with bragging rights, Harvey receives £20,000 in cold, hard cash. Below, take a listen to An Awesome Wave via Rdio