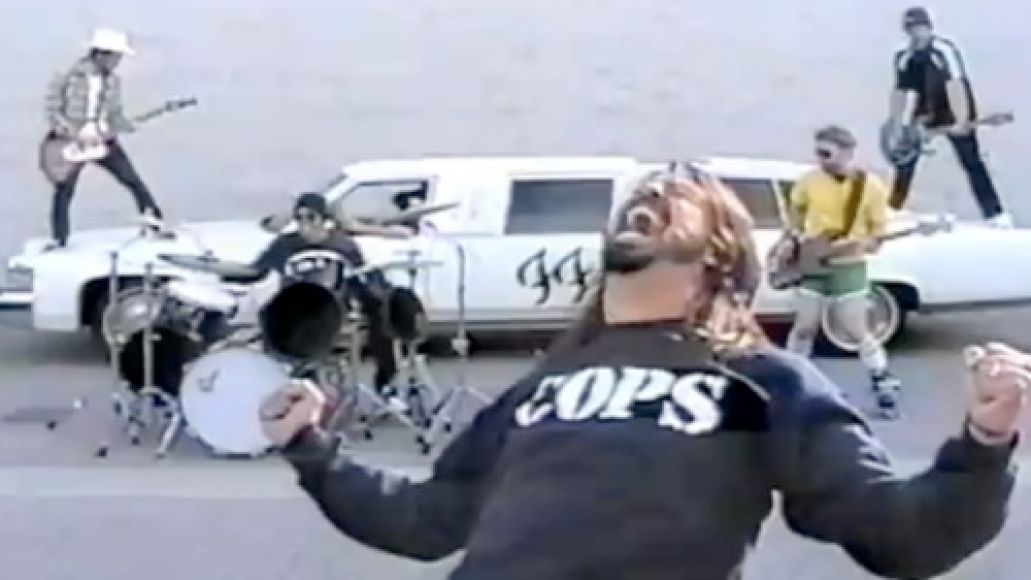 South by Southwest has confirmed Dave Grohl as the keynote speaker for its 2013 music portion. The speech will take place on Thursday, March 14th at the Austin Convention Center and is open to Music and Platinum registrants and registered showcasing artists.

Grohl is fresh off a two-year stint supporting Foo Fighters’ excellent album Wasting Light, and is now at work on a feature-length film about Sound City Studios. He’s also set to drum on the new Queens of the Stone Age record.

The Foo Fighters frontman will follow in the footsteps of past keynote speakers Neil Young, Quincy Jones, and, most recently, Bruce Springsteen. Below, you can watch Springsteen’s full keynote.