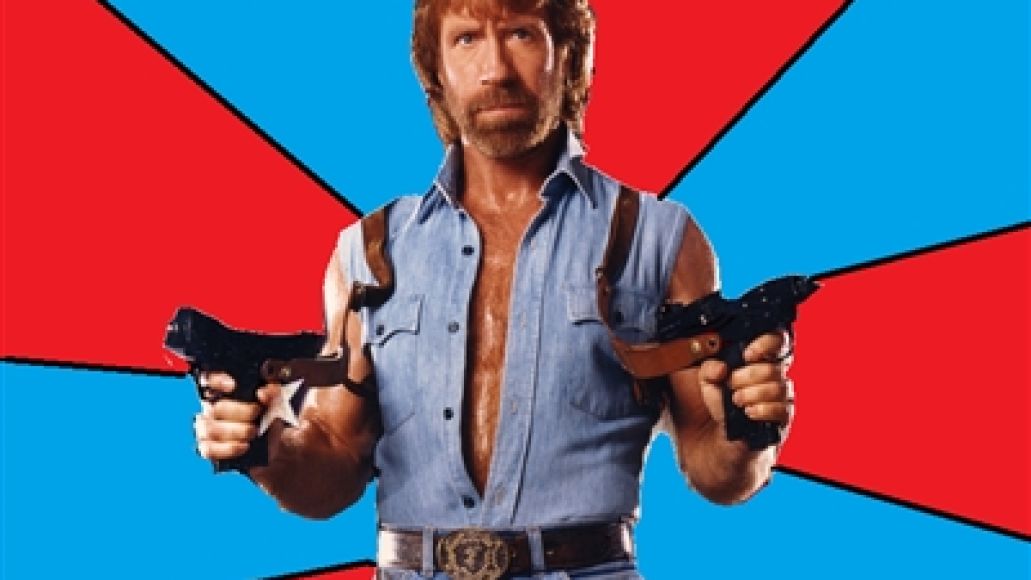 One week later after Hurricane Sandy ravaged the East coast, millions of Americans are still picking up the pieces, with many still without power, gas, or food. Below, you’ll find what some musicians, festivals, and venues are doing to aid in the relief effort.

— Blink-182 have created a special “East Coast Pride” t-shirt and are donating 100% of the profits to the Red Cross. You can puy a shirt at the band’s webstore.

— Ivan Neville’s Dumpstaphunk and North Mississippi Allstars Duo will headline a benefit concert at New York’s Highline Ballroom on November 5th, alongside Bela Fleck, Questlove, and Eric Krasno. One hundred percent of the net proceeds will go to the Red Cross and other storm relief efforts. Tickets are available here.

— Former Ween guitarist Dean Ween will perform a benefit concert at The Saint in Asbury Park, NJ on November 11th. The money raised will go to help Ween’s friend Nick Honachefsky, managing editor of Saltwater Sportsman, who lost his home in the storm.

— Dan Deacon will donate 100% of the profits from his upcoming shows at Music Hall of Williamsburg and the Bowery Ballroom to the Hurricane Sandy relief efforts, with 50% going to Occupy Sandy and 50% to the Red Cross.

— Will Sheff, Jean Grae, and Holly Miranda will appear at a benefit concert at New York’s Knitting Factory on November 8th. Tickets are available here.

— Buke and Gase have released a new song entitled “Hard Times” and a cover of New Order’s “Blue Monday”. Fans can purchase the songs via Bandcamp and all profits go to Hurricane-Sandy-relief in Red Hook, Brooklyn.

— On Monday night, Brooklyn Bowl will host screenings of the Beastie Boys’ short film Fight For Your Right Revisited and LCD Soundsystem’s film Shut Up and Play the Hits with “full concert sound.” Admission is a suggested donation of $10 and all proceeds will go to the Red Cross. Attendees are also encouraged to bring canned and household goods. Tickets are available here.