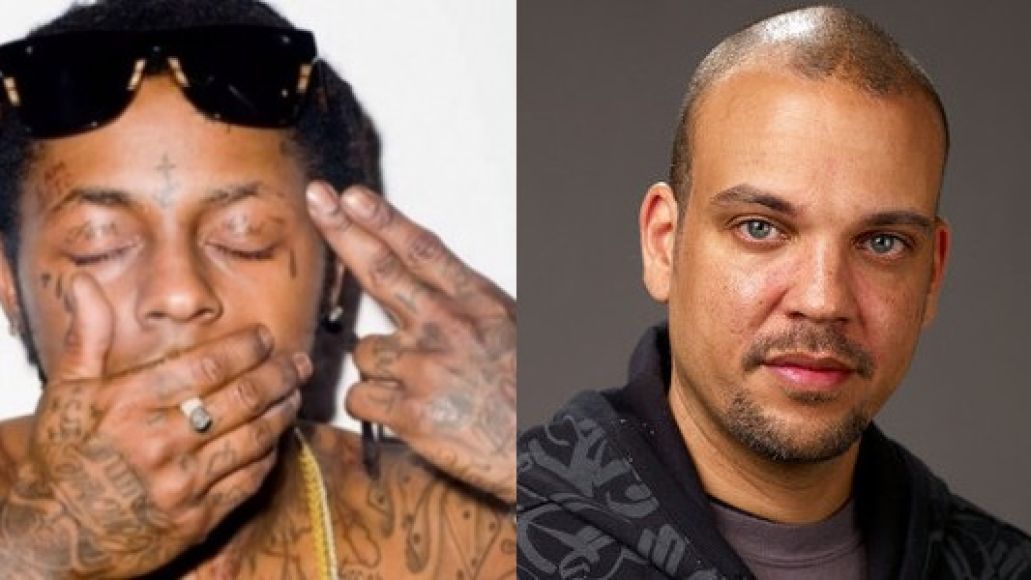 It’s another bad day for Lil Wayne in court. As TMZ reports, the rapper his lost his lawsuit against Quincy Jones III, and the countersuit filed by Jones. Wayne alleged that Jones’ documentary The Carter used his music without permission, despite initially authorizing the film’s production. Wayne also filed a lawsuit against Jones claiming that the documentary did not accurately portray him, but that case was thrown out in court. Jones’ countersuit claimed that Wayne “wrongfully jock blocked” the film’s release thus hurting its potential profits.

As a result, Wayne must now fork over $2,195,000 in damages to Jones. To be fair, the Young Money boss didn’t make matters better with a.) that deposition and b.) not appearing in court.

Sigh, it would appear that News Editor Chris Coplan might have to amend his recent letter.