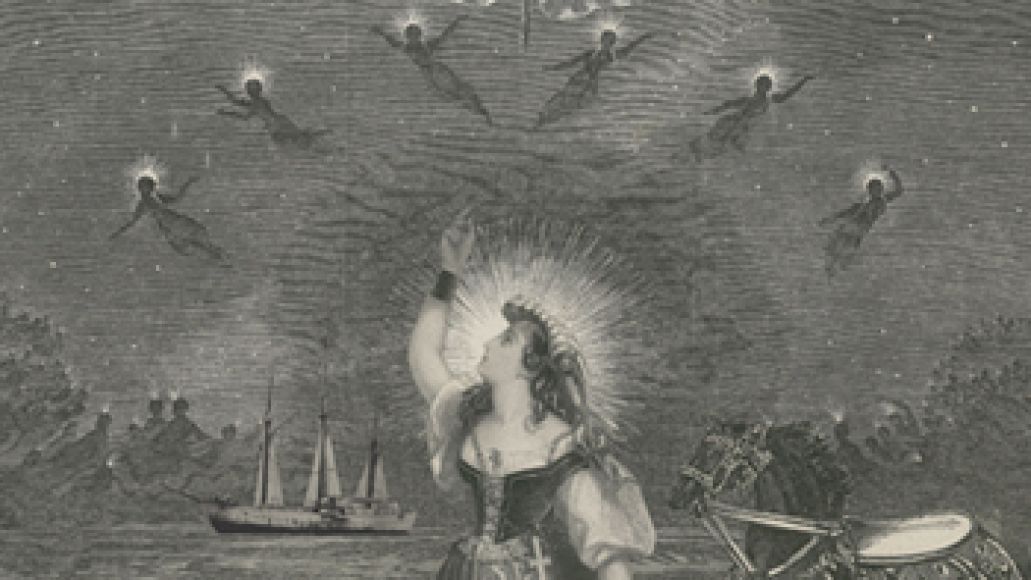 Each track was recorded during the Sonik Kicks sessions and are being assembled for the first time together: The title track is off Sonik Kicks; “Lay Down Your Weary Burden” and “We Got A Lot” were available only on the Japanese album; “Portal To The Past” is the B-side to the “That Dangerous Age” single; “Devotion” was featured on the deluxe version and Japanese album; and “The Piper” was originally on The Attic EP.

The Dragonfly EP will be available on December 17th exclusively through Weller’s website. Below, you can watch the NSFW video for the title track and cull through the tracklist.