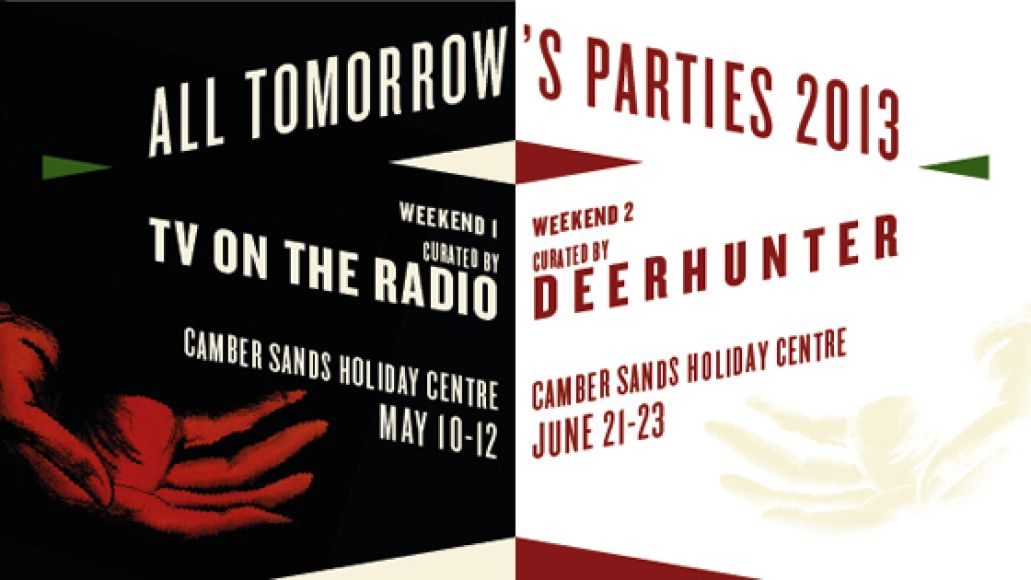 As previously reported, TV on the Radio and Deerhunter have been charged to curate All Tomorrow’s Parties’ next two UK festivals in 2013. Today, the initial lineups for both festivals were revealed.

Many more acts for each festival will be announced in the weeks ahead. Tickets are now on sale via ATP’s website.