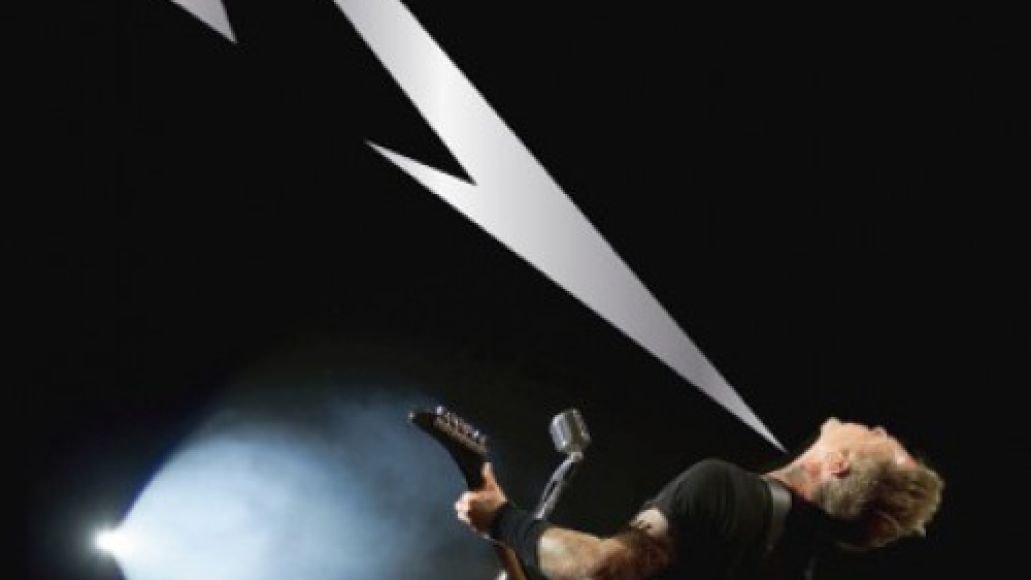 Metallica has dropped a two-minute trailer that previews their forthcoming concert film, Quebec Magnetic, due out December 10th (via Antiquiet). The film culls together footage of the band’s two shows played in Quebec City during their World Magnetic tour in 2009. This also marks the first release on their very own label. Stream the preview below.

Quebec Magnetic will be available as a double-disc DVD and a single-disc Blu-ray. The tracklist, posted below, includes all the songs performed during the two shows. The band’s fan base decided the ordering of the 18 songs on the main disc, while the second disc packs on eight bonus cuts. Longtime collaborator Wayne Isham served as director.