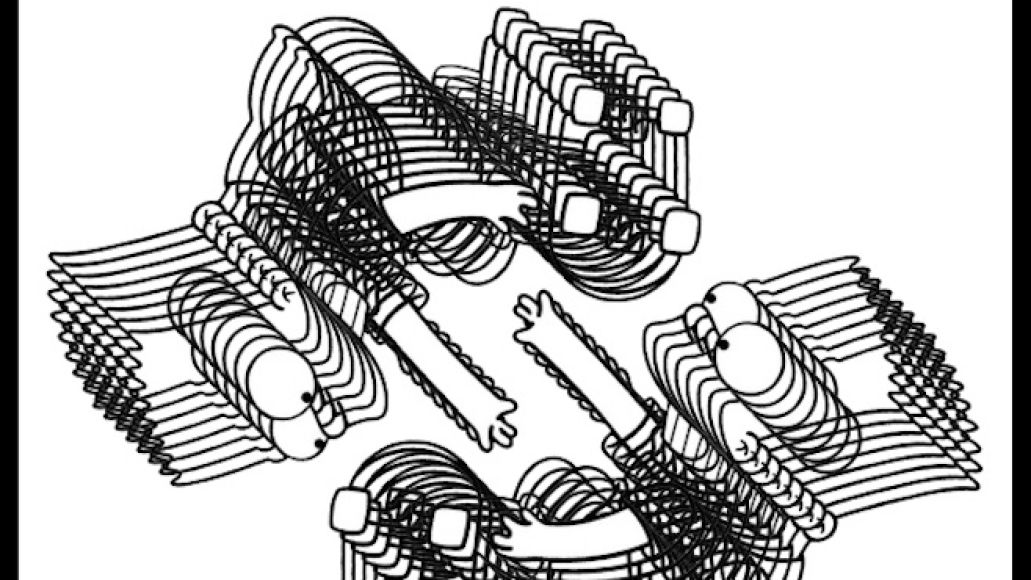 Dan Deacon once again leans on his ultimate crutch — that is, pop culture — and has issued a mashup mixtape titled, Wish Book Volume 1. Much like Girl Talk, he’s connected the dots between unrelated music acts and created something universally whole. Here’s the overall DNA as laid out in Deacon’s Soundcloud:

It should be noted that “Someone Area (Rod)” heavily samples Rod Stewart’s “Young Turks”, which was also a prominent sample on Girl Talk’s Feed the Animals. Could there be a rivalry between the two heads? Probably not, but it’s something to chuckle about. Stream or download the mixtape below, and catch our recent Rock it Out! Blog episode with Deacon shortly after.