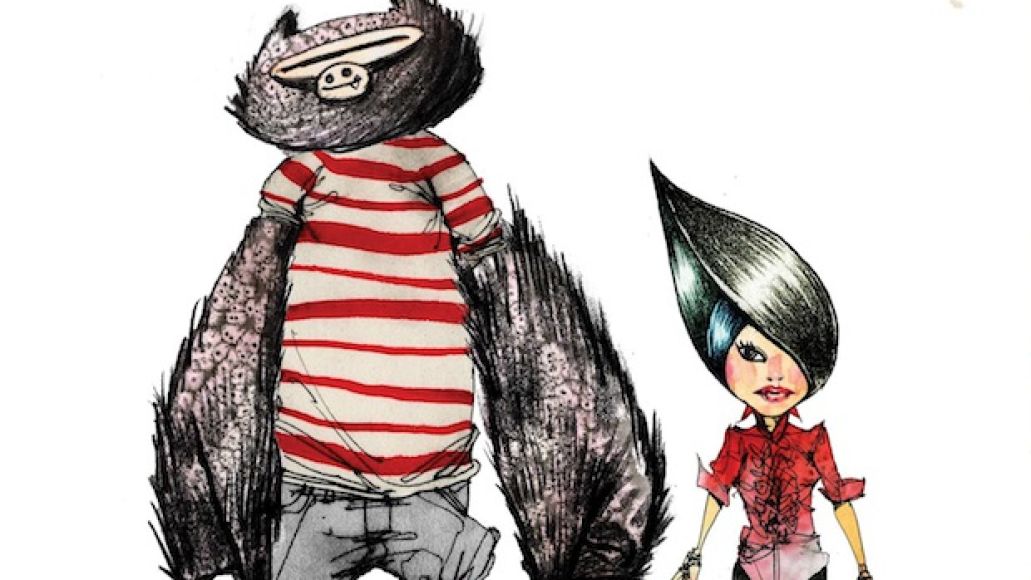 While the world’s gonna have to wait till at least early 2013 for that Deltron 3030 sequel, group mastermind/brewer extraordinaire Dan the Automator has teamed with multi-instrumentalist/singer Emily Wells to form Pillowfight. And though it ain’t Deltron, the pair’s first single, “Get Your Shit Together”, is something just as intriguing. Its melody of turntable scratches, blaring horns, and low-key drums falls in line with Automator’s iconic production style, but Wells’ quasi-raspy croon infuses levels of organic sensuality and poppy accessibility all but unheard in the master producer’s distinguished catalog.

Dan the Automator's Pillowfight releases new single, "Get Your Shit Together"