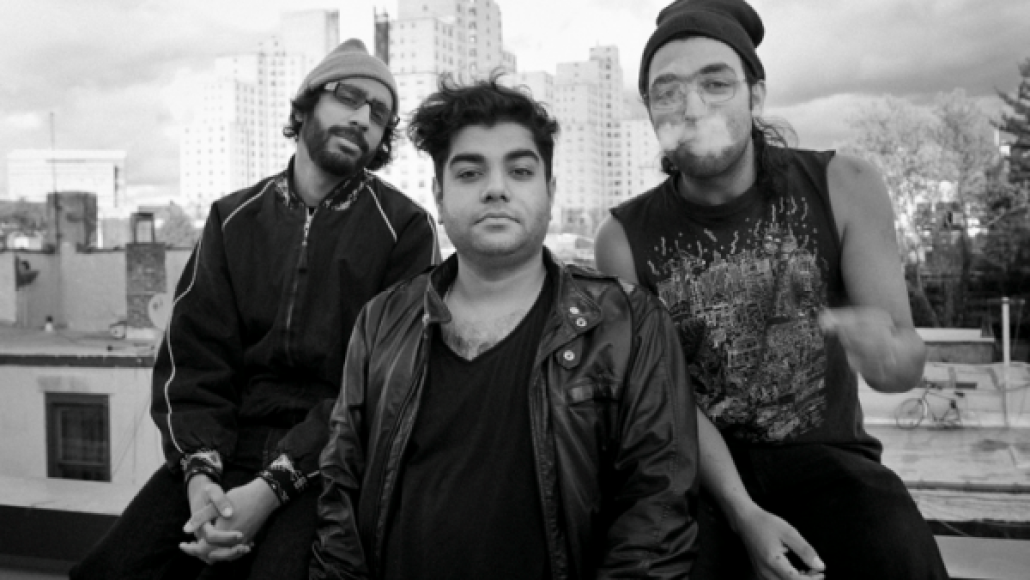 Brooklyn alternative hip-hop outfit Das Racist have called it quits. As Pitchfork points out, the trio were originally slated to perform at Munich’s On3 Festival over the weekend, but that didn’t end up happening. Instead, Heems performed a solo set, during which he told the crowd, “You guys wanna know the secret? Alright, so I’m going to do some Das Racist songs, but Das Racist is breaking up and we’re not a band anymore.”

In response, Kool A.D. confirmed the news on his Twitter account this evening, writing: “for the record i quit das racist 2 months ago and was asked by our manager not to announce it yet. apparently @himanshu wanted to do it tho.”

Update: The group’s third member, Dapwell, discussed the news with SPIN.com. “I was bummed when we actually broke up, when it was done, mostly because it was a way to make money really easily. Now, I probably won’t be able to make money that easily ever again,” he said. “But we had a plan to break up around May. We had just signed this record deal and we were going to put out one proper album and then go on a farewell tour, release a proper breaking up statement that could have been really funny, maybe a weird, stupid video. Now, all of that has gone to shit.”

Dapwell went on to say that the group “kinda checked out and it was just about money, which some people can do, but apparently, we’re not good at doing things we don’t want to do anymore. It made everyone go crazy and get angry in such typical band fashion: guys arguing and then drinking. It’s just stupid. Because in the beginning, it was just us. We’d all hang out all the time, we all lived in this apartment together. Not that we were super friends, but sort of, you know? Really, it’s a huge opportunity squandered.”