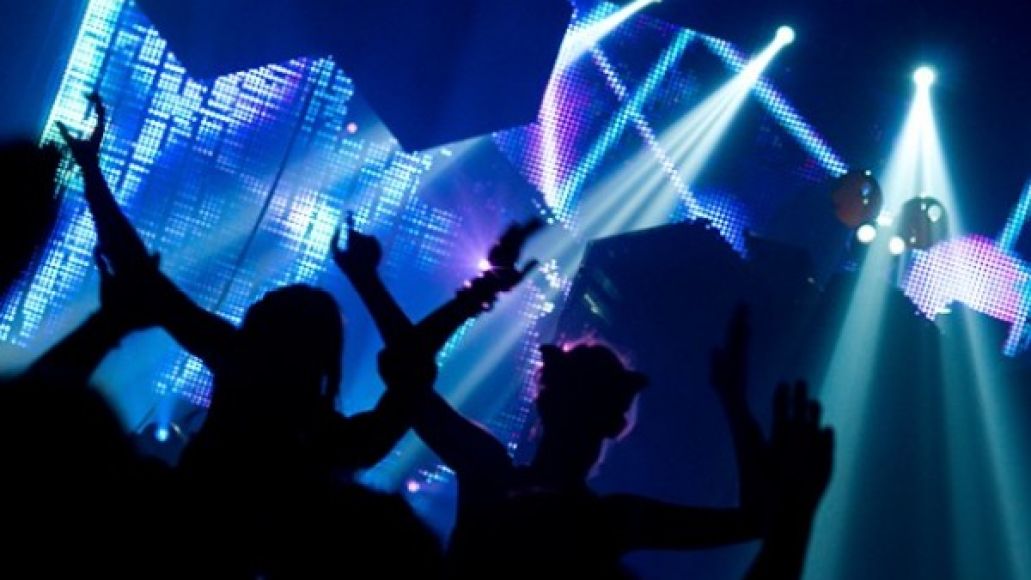 deadmau5 has apparently changed his tune on the Ultra Music Festival. The superstar DJ is the second headliner confirmed for next year’s festival, joining fellow EDM heavyweight Swedish House Mafia.

In a YouTube video posted this year, deadmau5 publicly slammed Ultra, describing the festival as the “definition of insanity – doing the same fucking thing every year, expecting different results every time.” He also gripped about the ticket prices, saying, “Five hundred and ninety-five fucking dollars for a ticket? Wow, someone is laughing to the bank.”

On Twitter earlier today, deadmau5 said, “Well, I caved in… There was just too many of you guys asking me to play at ultra this year, so im doin it for you guys! viva la horde.”

The Miami-based music electronic festival will run March 15th-17th and 22nd-24th at Bayfront Park. Three-day and VIP passes for both weekends are currently available.