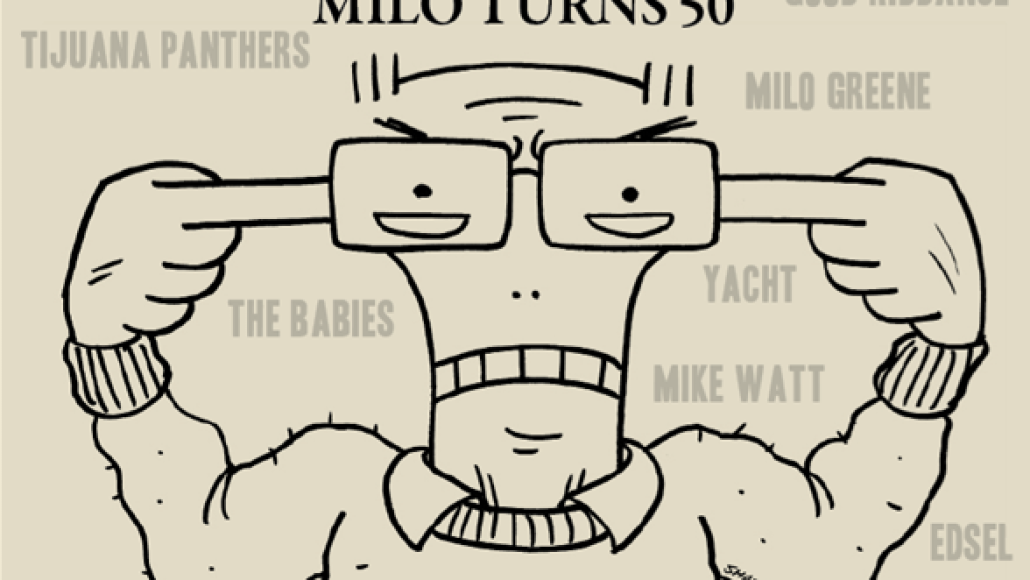 Los Angeles skate-punk band FIDLAR also appear on the album, offering a version of  “Suburban Home” that’s far louder and more sonically disheveled than the original. Download it below.

The compilation will be available sometime in January. It coincides with the magazine’s 50th issue, Milo Turns 50: Descendents Grow Up Whether They Want To or Not, available on newsstands through February 2013.