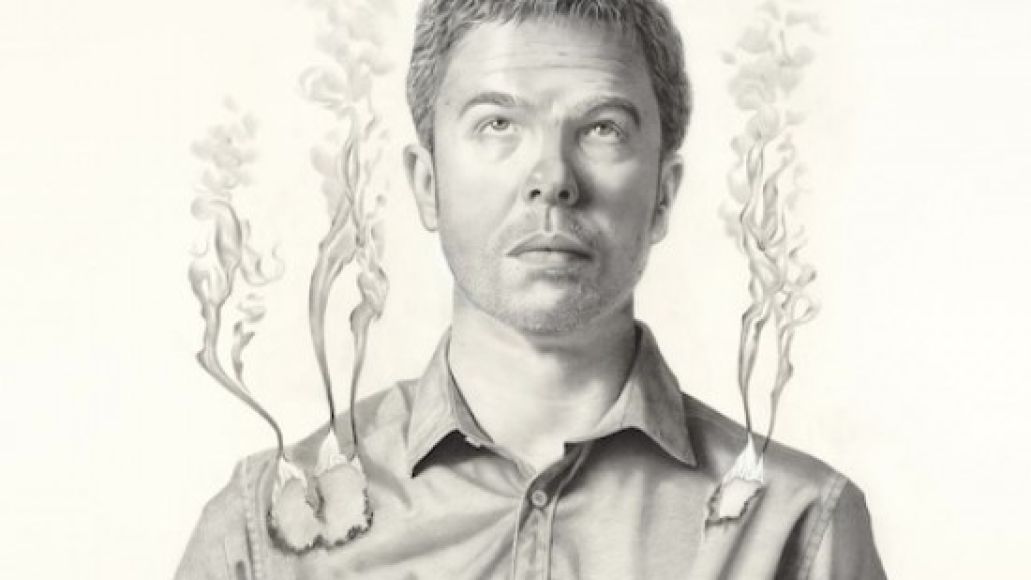 Singer-songwriter Josh Ritter will release his new album, The Beast In Its Tracks, on March 5th via Pytheas Recordings. The follow-up to 2010’s So Runs The World Away marks Ritter’s sixth full-length and continues his longtime collaboration with keyboardist and producer Sam Kassirer. The first single “Joy To You Baby” is streaming below

In a press release, Ritter explained the album’s genesis: “In the year after my marriage ended, I realized that I had more new songs than I’d ever had at one time. Far from the grand, sweeping feel of the songs on So Runs the World Away, these new songs felt like rocks in the shoe, hard little nuggets of whatever they were, be it spite, remorse, or happiness.”

Ritter and his Royal City Band will celebrate the album’s release with an extensive North American tour. The leg kicks off February 13th in Albany, NY and runs through mid-May.

Pre-orders for the album are now ongoing via Ritter’s official site. A limited edition 7″ version of the “Joy To You Baby” (with an exclusive non-album B-side) is also available for purchase, with physical copies hitting indie stores on December 18th.

Josh Ritter announces new album, The Beast In Its Tracks