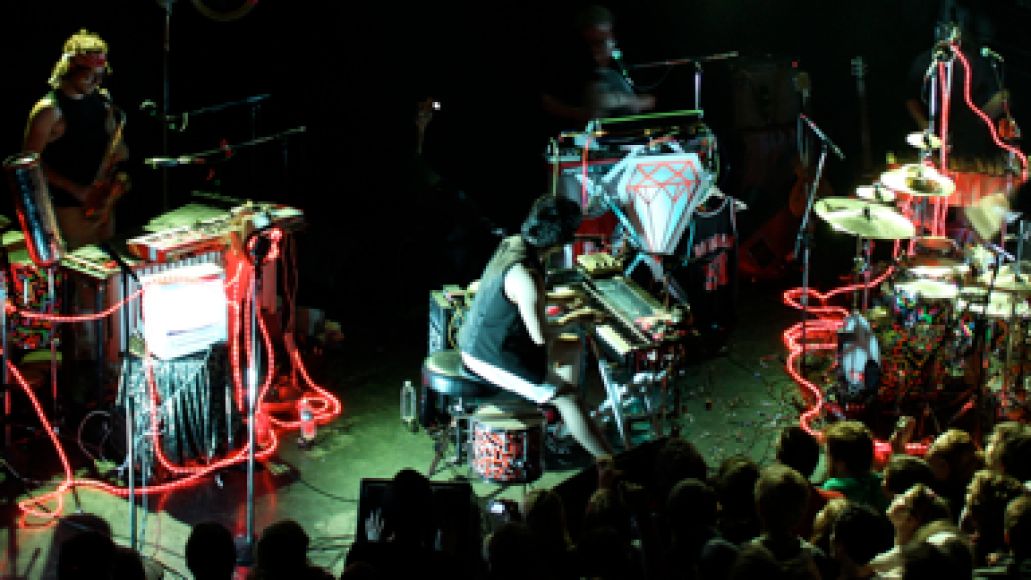 Raucous indie rock acts Man Man and Murder by Death are teaming up for a co-headlining tour next year. The 21-city leg falls exclusively on the eastern half of the country, kicking off February 7th in Washington, D.C. To see where else the bands will hit before reaching Philly on March 2nd, check out the full itinerary below.

After the dates, you can watch Man Man perform the title track off Life Fantastic for Off the Avenue, followed by a stream Murder by Death’s latest, Bitter Drink, Bitter Moon.