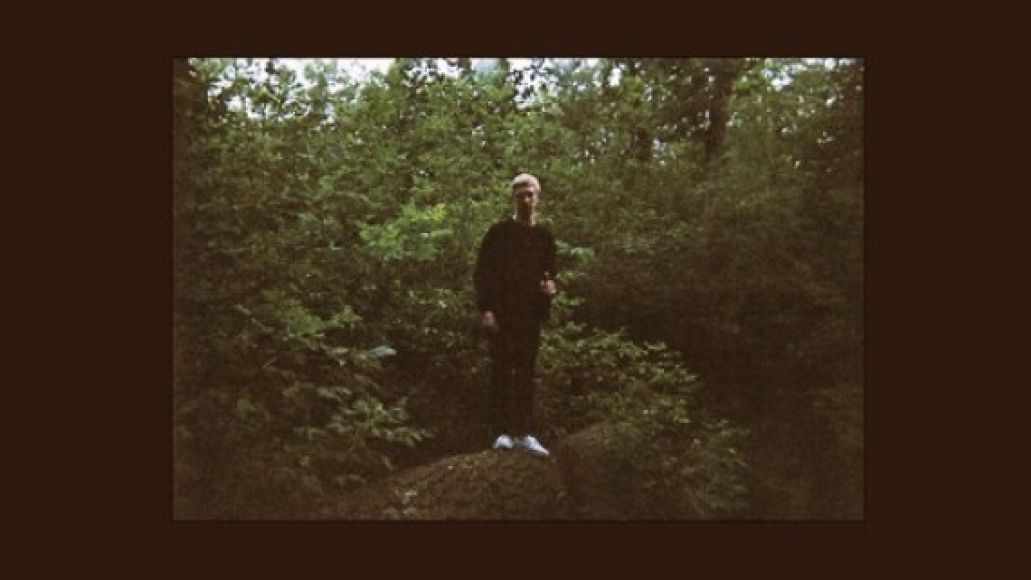 On “Suki and Me,” the first single off his debut album Time, Alex Calder retains much of the staggered, lo-fi stride of Makeout Videotape, the defunct project that once featured his drumming alongside the wunderkind of hazy twang Mac DeMarco. The song is aged and woolly, as though discovered within the crevices of a musty basement, and at times sounds almost dissonant in its natural sluggishness.