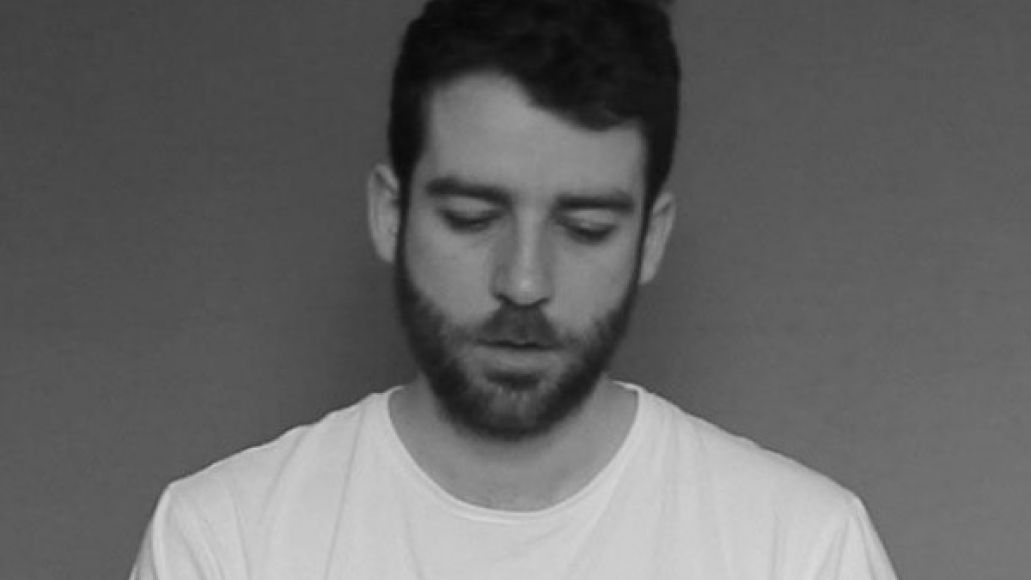 On his latest offering “Union,” UK electronic R&B musician Daniel Woolhouse, aka Deptford Goth, strings together flickers of bleeps and billows of melancholia to form a haunting, chilled-to-the-bone ambiance. His weightless voice, which seems to dissolve into thin air only seconds after uttering words, adds yet another level of ghostly fragility. Take a listen below.

“Union” is taken from Deptford Goth’s debut album, due out sometime next year on Merok Records.