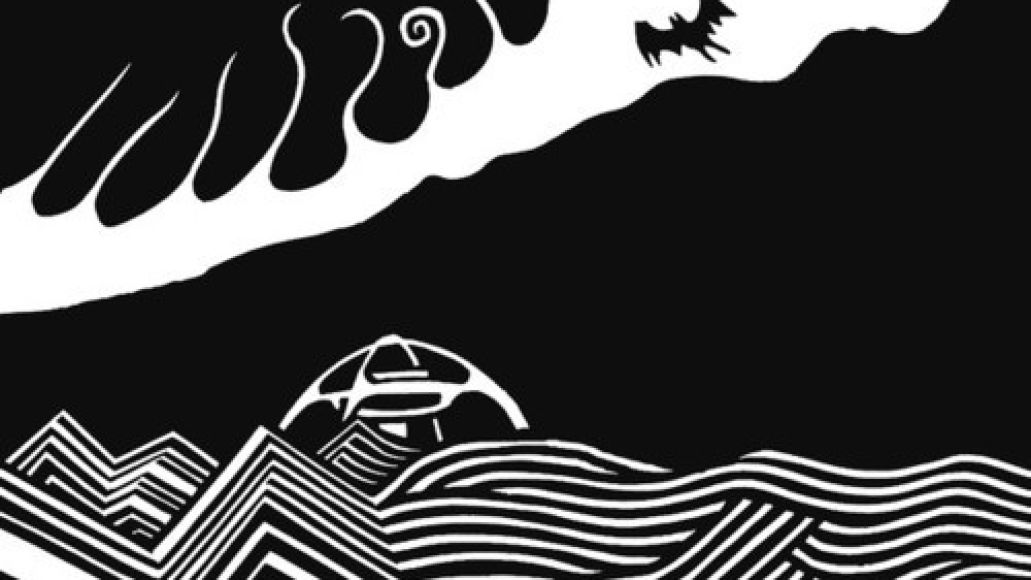 Here’s something to chew on: Thom Yorke’s elusive side-project Atoms for Peace have officially leaked the previously leaked B-side “What The Eyeballs Did” to their recently unveiled single, “Default”. Make sense? Okay, now say it five times faster.

As FACT Mag points out, the band’s newly-minted website contains a hidden Easter egg for the band’s followers. While you digitally wade through a terrorized Los Angeles (and probably the most depressing website since dog pounds went online), locate the city’s clock tower, click it, and — voila –the B-side is yours. Then try and shake Yorke’s digital cries out of your head.

There's an Easter egg on Atoms For Peace's website