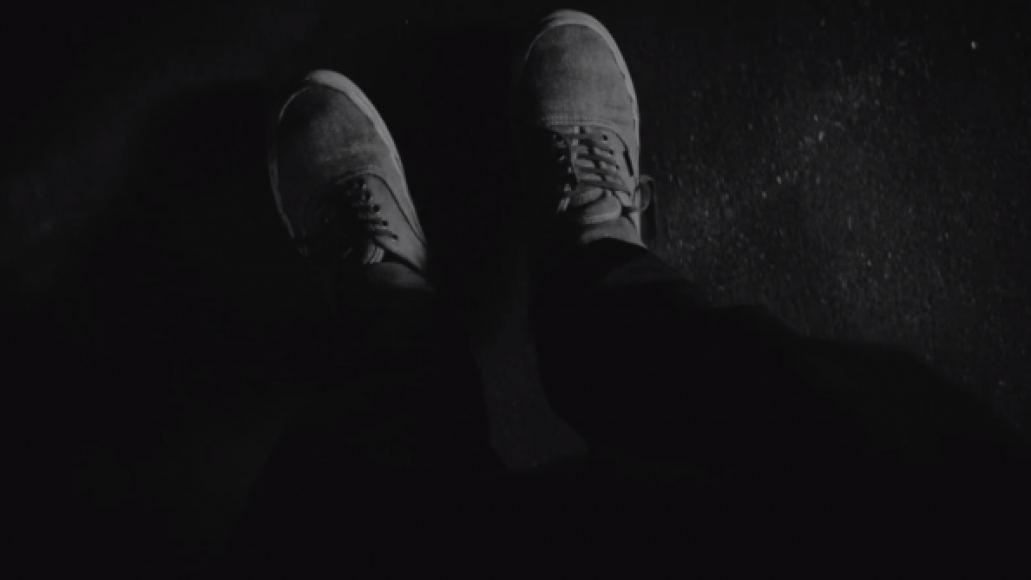 Odd Future’s young rap prodigy Earl Sweatshirt has revealed the video his latest single, “Chum”. The somber narrative tells the tale of Earl’s difficult upbringing, and the dark visuals play off those emotions with scenes of the rapper floating aimlessly through a dark night. Watch the clip below.