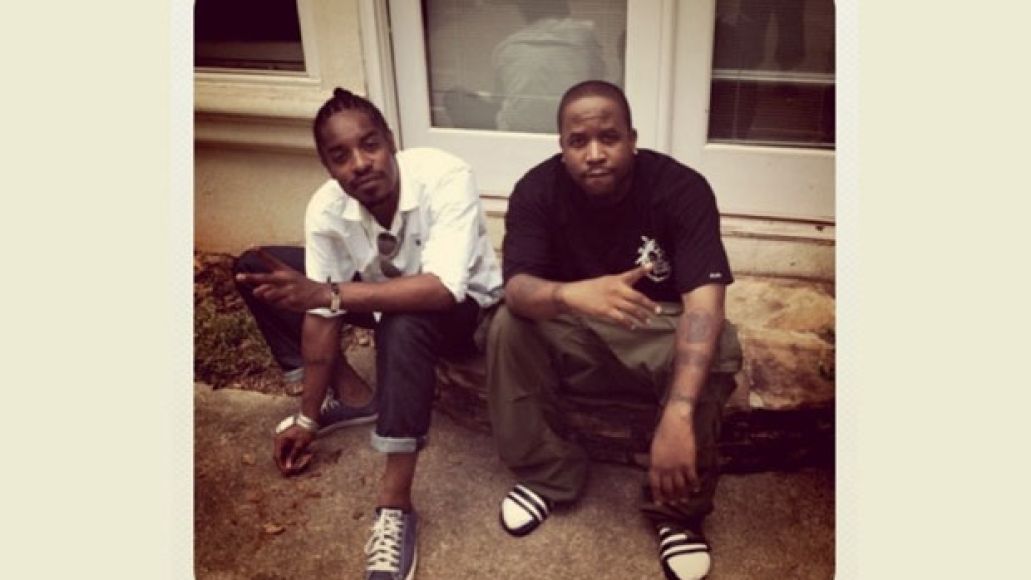 As you surely heard, André 3000 and Big Boi appear together on Frank Ocean’s new remix of “Pink Matter”. It’s the first OutKast feature in years and everyone’s excited.

Everyone — except for André. Three Stacks prevented Big Boi from appearing on the commerical version of “Pink Matter”, and now he’s issued a statement to SPIN clarifying his stance on the remix.

“It’s important for me to be clear about the origins of my contributions to ‘Pink Matter’ and ‘Sorry.’

I was approached as a solo artist by both Frank Ocean & Tip. I discussed musical direction with each artist and completed my verses. It was after that when Big Boi’s name came up.

I understand that anyone can put out an unofficial remix to any song but I have an obligation to be honest with fans about what this is … and what it isn’t.”

As André mentioned, Big Boi has also indicated a forthcoming remix of T.I.’s “Sorry”. Like “Pink Matter”, the commerical version of the track featured only André 3000.

Below, you can take another listen to the “Pink Matter” remix.

André 3000 says "Pink Matter" remix is not an OutKast reunion