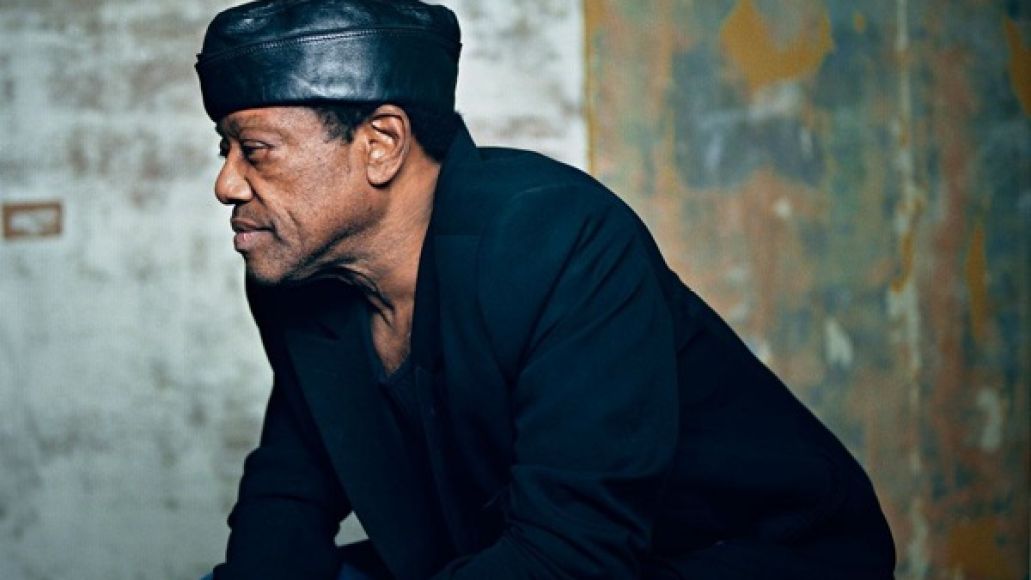 The 68-year-old soul singer Bobby Womack, less than a year after beating colon cancer, has been diagnosed with early stage Alzheimer’s, NME reports.

In an interview with UK publication The Sun, Womack admitted to forgetting his song’s lyrics and the last name of frequent collaborator Damon Albarn, who produced his most recent album The Bravest Man in the Universe.

“How can I not remember songs I wrote? It’s frustrating,” Womack told The Sun. “I don’t feel together yet. Negative things come in my mind and it’s hard for me to remember sometimes.”