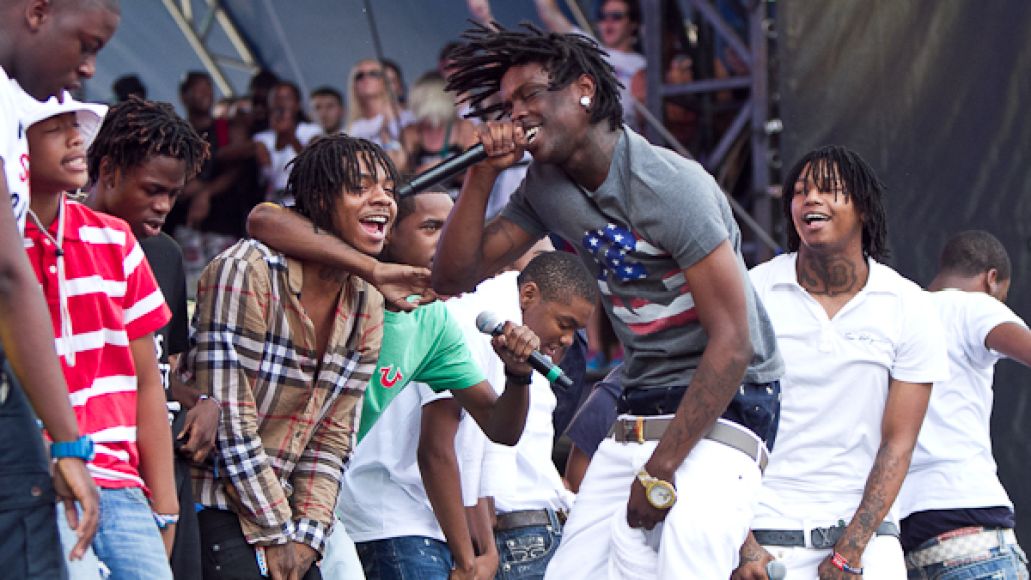 According to the Chicago Sun Times, rapper Chief Keef (born Keith Cozart) was taken into custody Tuesday afternoon after a judge ruled he violated his probation.

Cozart, 17, is on probation for pointing a gun at a Chicago police officer in January 2011. Prosecutors argued that Cozart violated probation when he appeared to handle a rifle at a shooting range in a video for Pitchfork.

A hearing on his sentence will be held Thursday.