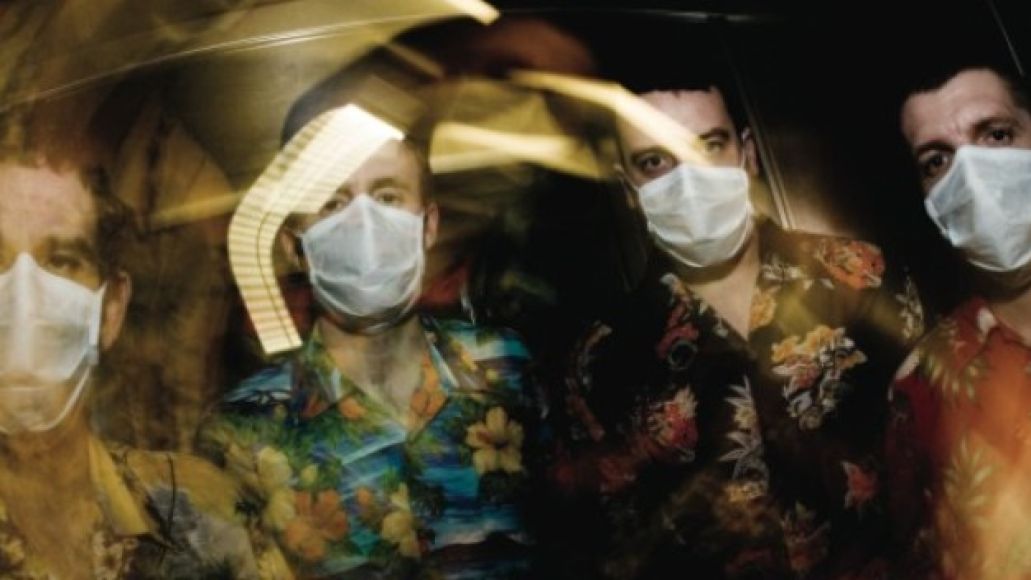 Liverpool’s own masked post-punkers Clinic have announced their first North American tour since Fall 2010. The quartet will head stateside April 19th for a run of of shows along the East and West coast, plus an appearance Austin Psych Fest, before concluding May 2nd in San Francisco. Check out the docket below, followed by the video for “Miss You”.

The outing will come in support of the band’s recently-released seventh album, Free Reign. Domino will release a digital-only alternate version of the LP, catchingly-entitled Free Reign II, on March 5th. It features Oneohtrix Point Never remixes of each track in reverse order, alongside a bonus track entitled, “Done & Dusted”.