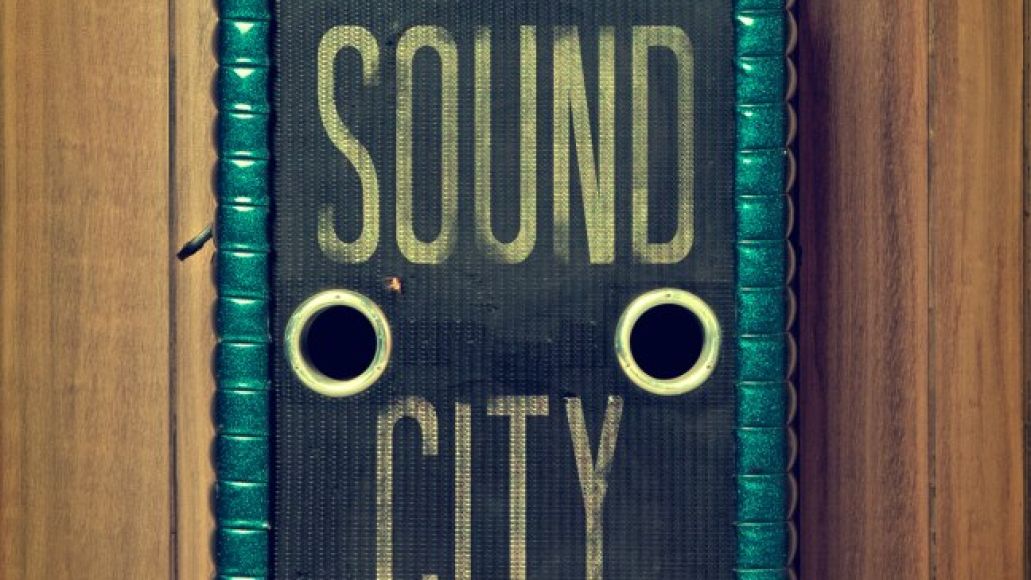 Dave Grohl has announced special one-night only theatrical screenings of his new documentary about Sound City Studios. The vast majority of these screenings will take place on January 31st. A full list of theaters and ticketing information is available at the movie’s website.

As previously reported, South City will premiere next week at the Sundance Film Festival in Park City, UT. Grohl will be on hand for the premiere and will perform a sold-out concert featuring many of the musicians featured in the film.

The film will also be released digitally on February 1st. Watch the trailer below.