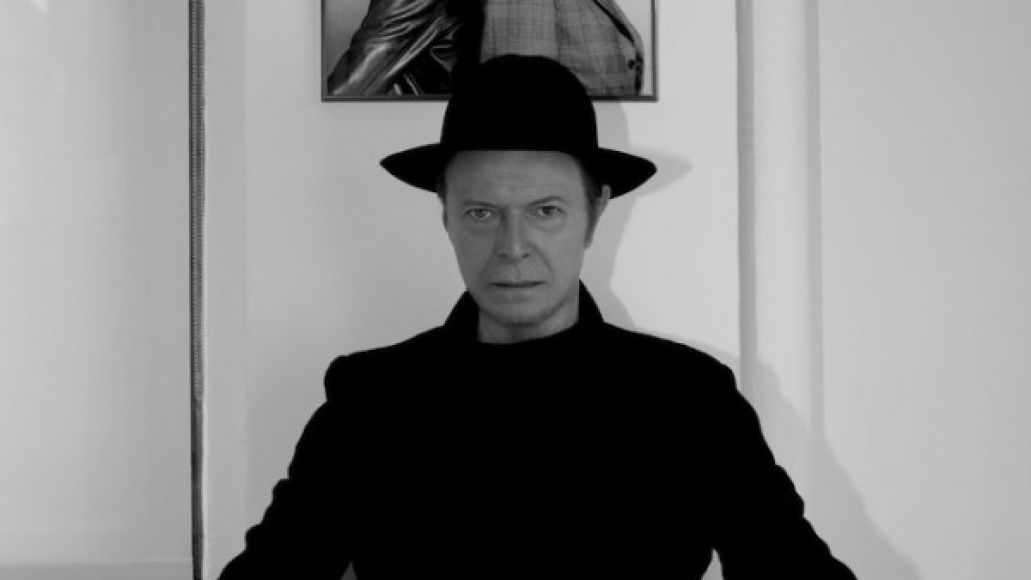 On his 66th birthday, the music legend returns with news of his first album in 10 years, and 24th such effort to date. The Next Day will be available March 12th via Columbia Records, and the lead single “Where Are We Now?” is streaming as a music video below and is available to purchase through iTunes.

The album was written in New York and produced by longtime collaborator Tony Visconti. The music video, directed by Tony Oursler, reflects Bowie’s time in Berlin in the late 1970s. “He is seen looking in on footage of the auto repair shop beneath the apartment he lived in along with stark images of the city at the time and a lyric constantly raising the question Where Are We Now?” Bowie’s website explains.

Excuse us while we go pick up our heads off the ground.

Update: According to the Guardian, Bowie has no plans for interviews or live dates. A spokesman for the musician said he “writes and performs what he wants when he wants.” 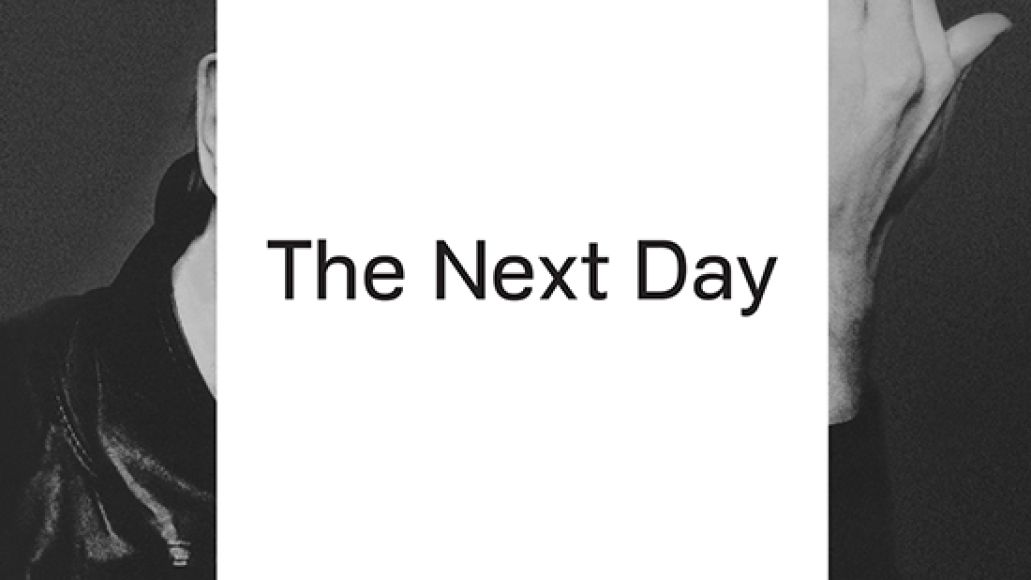 David Bowie announces first album in 10 years, The Next Day