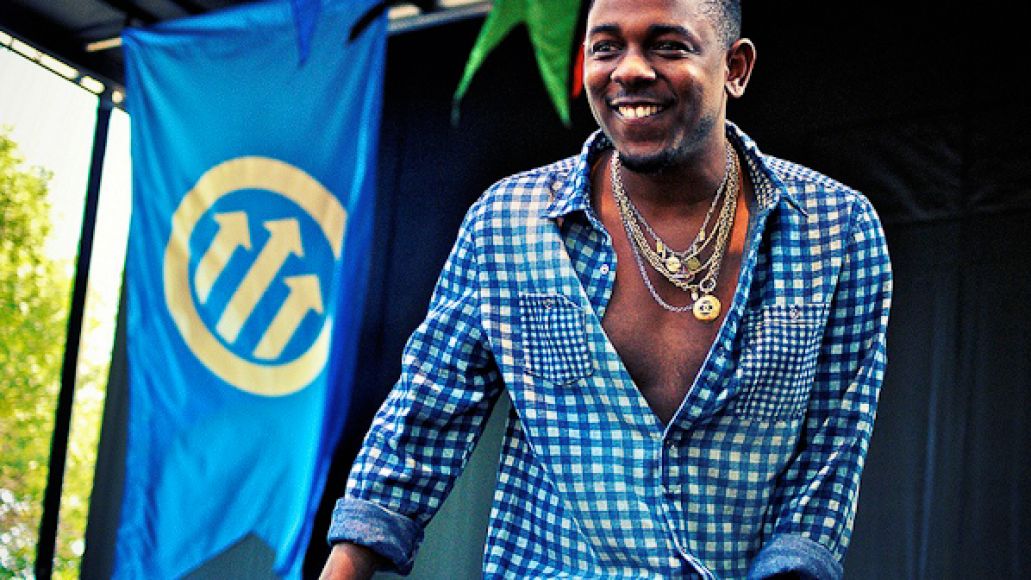 On January 26th, Kendrick Lamar will continue his support behind the 3rd best album of 2012, good kid, m.A.A.d city, with a performance on Saturday Night Live. The Compton upstart will serve as musical guest alongside host Adam Levine — yes, the guy from Maroon 5 will be hosting and not singing.