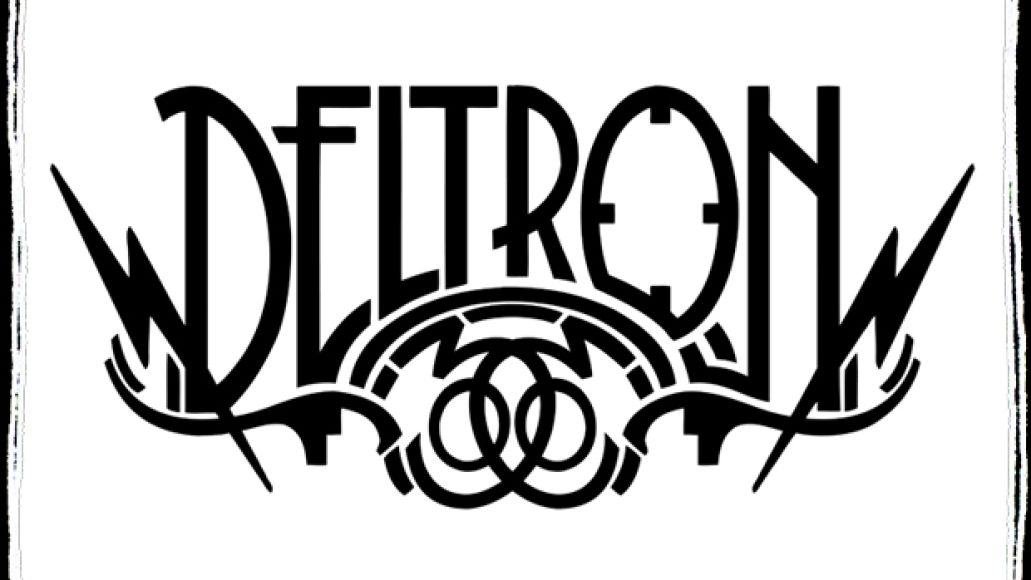 It’s been a month of comebacks, and Deltron 3030 is the latest to resurface. Dan The Automator, Del The Funky Homosapien, and Kid Koala have been working on Event II — the follow-up to 2000’s celebrated self-titled debut — for the better part of eight years. Last fall the trio previewed some new material live, and tonight they’ve released the first official recording through their Facebook page, in the form of “Pay the Price”. Stream the track here – but hurry, it’s only available for 24 hours.

In an interview last fall with CBC Music, Dan the Automator spoke of Event II:

“[The album] is not better than the last one. It’s a whole nother experience. Whoever might be on that tip like waiting for the next coming or something, you ain’t gonna see it. Just relax and take it for what it is and you’re gonna love this one just like you loved the last one.”

Listen to Deltron 3030's "Pay The Price", their first recording in 13 years