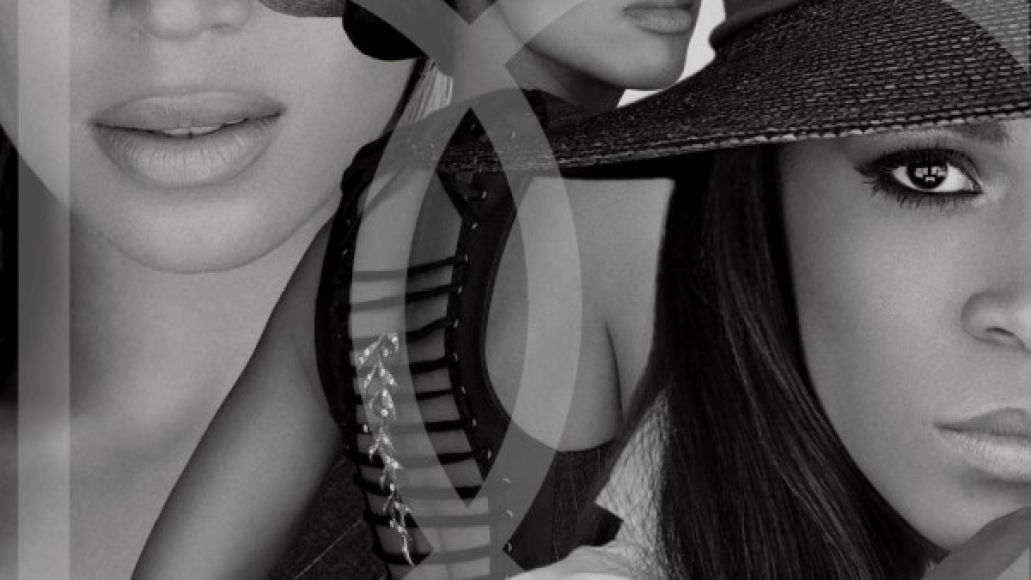 Well that didn’t take long: Just a day after announcing the release of “Nuclear”, their first recording in eight years, Destiny’s Child are streaming the track online. Take a listen below (via Mashable).

“Nuclear” — which was produced by Pharrell and Beyoncé — appears on the group’s new career-spanning compilation Love Songs, due out January 29th via Legacy Recordings. Pre-order a copy here.

According to a report published by US Weekly, Destiny’s Child will reunite for their first performance since 2006 during Beyoncé’s Super Bowl Halftime performance in February, where they’ll presumably perform “Nuclear”.