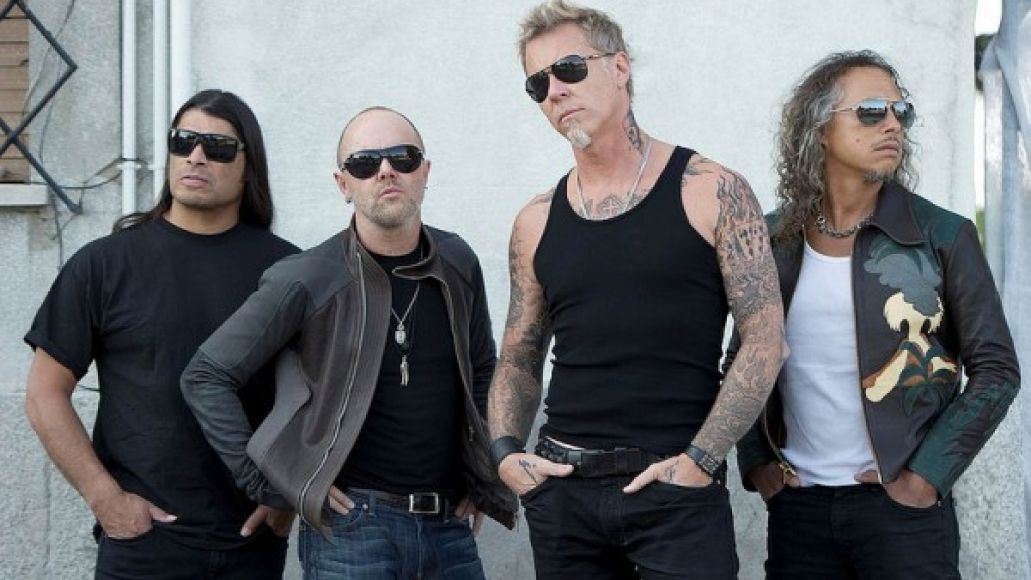 Metallica’s 3D film now has a title and release date: Through The Never will hit theaters on August 9th.

They’ve also revealed the plot — yes, there’s a plot. Dane DeHaan (Chronicle, The Amazing Spider-Man 2) plays a “young band crew member who is sent out on an urgent mission while the band is playing a rousing live set in front of a sold-out crowd and unexpectedly finds his world turned completely upside down.”

The film, distributed by Picturehouse, will be available on Netflix following its theatrical premiere.