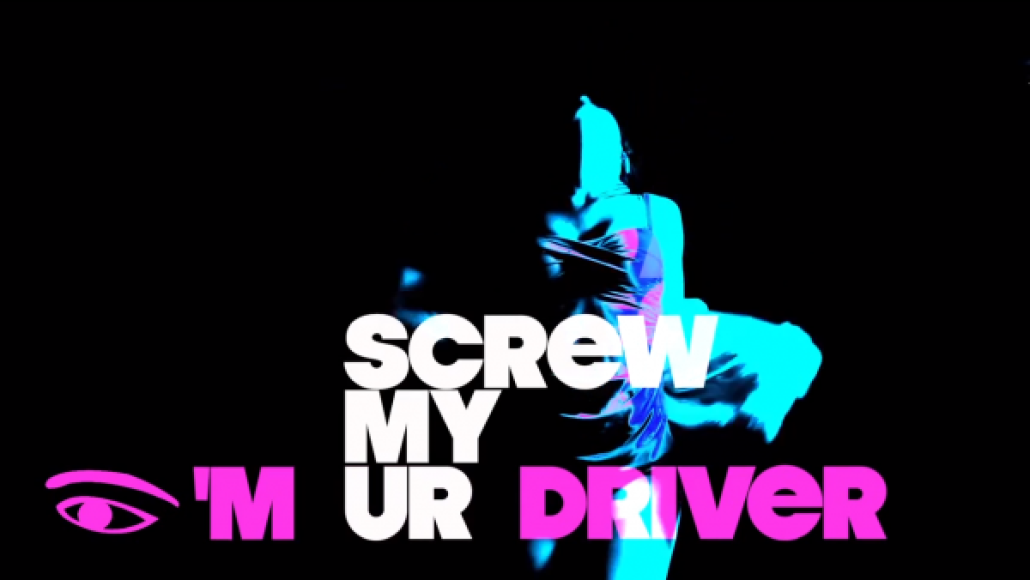 Prince has upload the studio version of his new single, the bloozey boogie “Screw Driver”, to his website. You can also stream the full song in the lyric video below, which features a more Princely vocal performance than the snippet uploaded the other week.

The music legend just finished up some intimate rehearsal gigs in Minneapolis, and is reportedly gearing up for a new tour in 2013. He performed some new songs at the gigs, including the ur-funky jam “Chapter & Verse”. Listen to the replay of that song, recorded last week at the Dakota Jazz Club in Minneapolis, below “Screw Driver”.