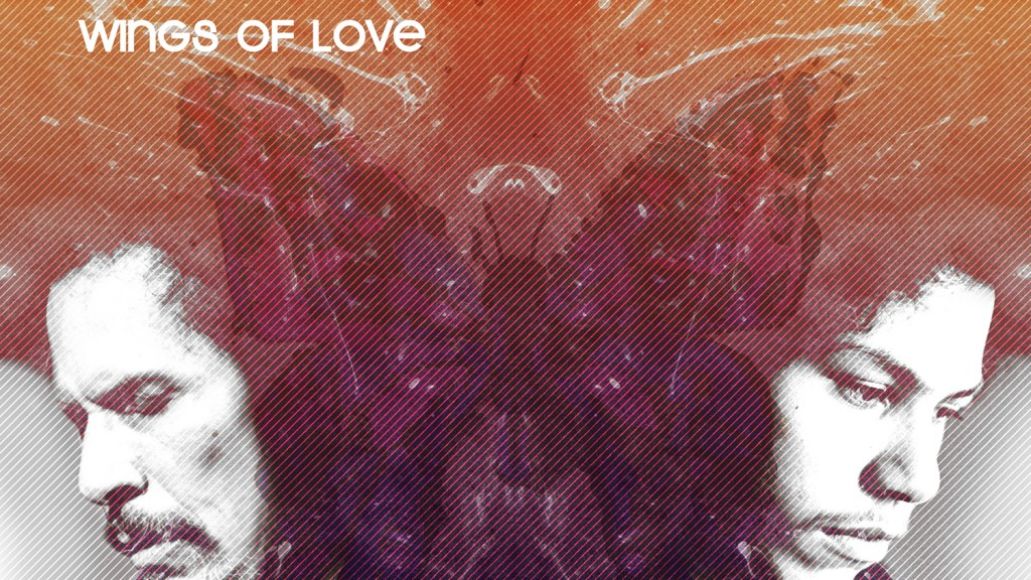 As previously reported, psych-funk-R&B journeyman Shuggie Otis, the man sampled by OutKast, Beyoncé, and many more, is reissuing his 1974 album Inspiration Information coupled with a compilation of previously-unreleased music entitled Wings of Love. Along with the groovy album artwork above, Otis has unveiled the tracklists for both records and a total of 18 previously-unreleased tracks are included across both records, marking Otis’ first new music since 1974.

In a press release, rock writer Chris Campion said Wings of Love told the story of the “the romantic, lovelorn teenager, who has now grown up and matured, lived and learned, sometimes hard lessons, but never in vain.” He added, “(the album) is a time capsule of music from another age – to be precise, several ages – buried, but not forgotten, waiting for the date it can be cracked opened, pored over and appreciated. And that time is now.”

Inspiration Information/Wings of Love is due out April 16th via Epic/Legacy. Pre-orders for the two-CD bundle are on-going.