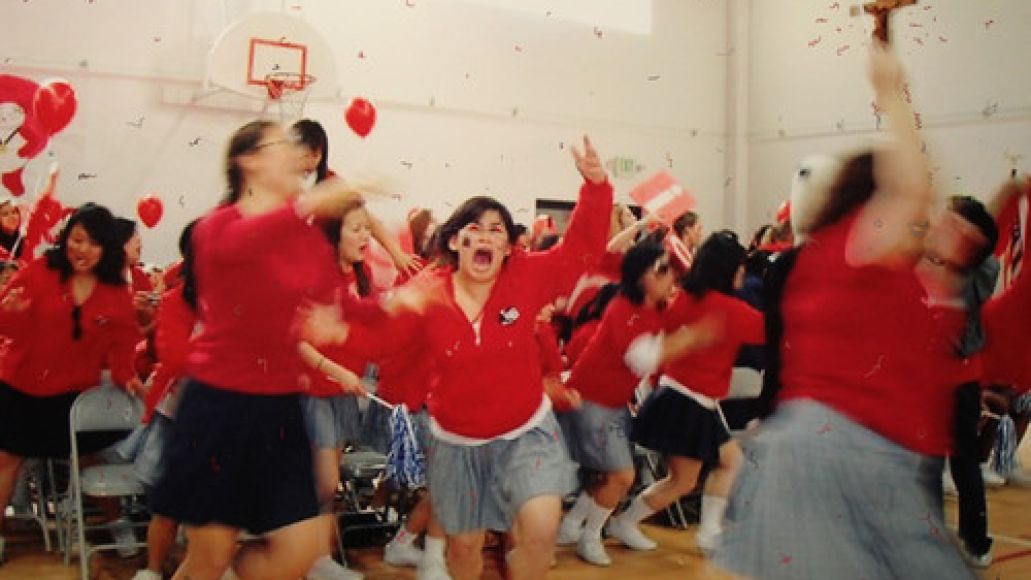 Los Angeles garage-rock trio Criminal Hygiene will release their debut album, CRMNL HYGNE, on January 15th via Small Smile Records. In October 2011, Michael Fiore and James Pratley Watson formed the band over a meal of tasty burgers at LA staple the Olympian Family Restaurant. Along with a mutual love of meat, the duo is fond of The Replacements, ’90s era grunge, and local skate-punks FIDLAR. Over the course of seven months, they distilled those interests into the album, often ditching classes at the University of Southern California for drunken mid-day recording sessions.

But all that academic negligence paid off with the final result, a lean, mean 17 tracks of glorious revival punk clocking in at just under 40 minutes. Adding Sean “Bird Man” Erickson on drums, the group understands the primal, visceral elements of old-school punk, heavily utilizing layers upon layers of reverb and fuzz. But they also seem to have an appreciation for the more tongue-in-cheek aesthetic of Brit punk, leaving plenty of space for brash vocals and joyous harmonies. Both sensibilities combine for an LP that’s as wreckless and carefree as it is determined and lethally-efficient. Highlights include lead single “Blak Water”, “Teeth”, and “Fine!”.