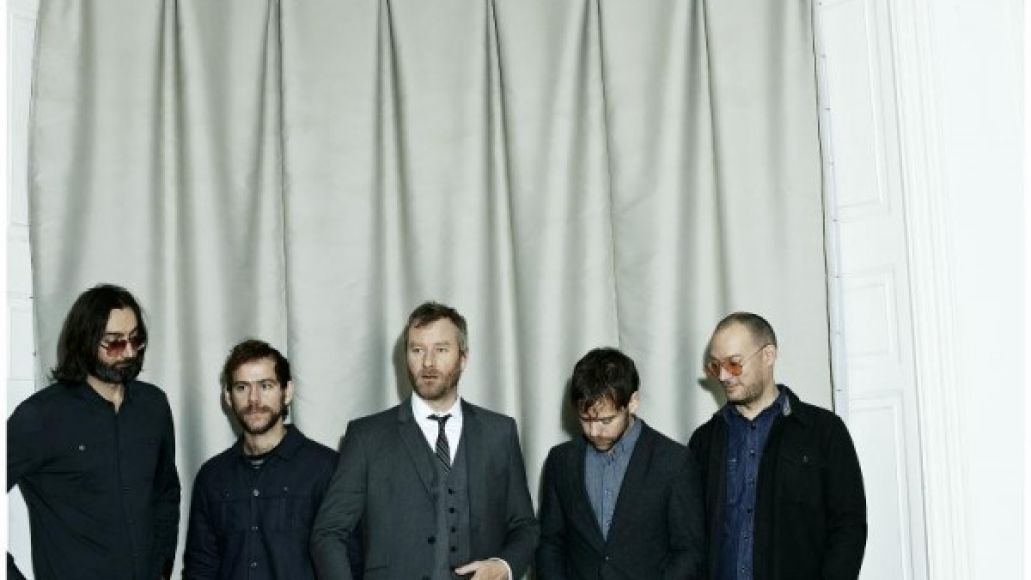 As of today, The National are an arena band. On June 5th, the New York indie rockers will perform at the 17,000 capacity Barclays Center in Brooklyn, alongside opener Youth Lagoon. It’s the band’s first hometown show in over a year and a half.

Tickets for the show go on sale Friday, January 18th at 11:00 am local time via Ticketmaster.

In related news, we recently spoke to The National’s Aaron Dessner about his contributions to Local Natives’ new album, Hummingbird.

Below, watch The National’s recent performance of a new song called “Sullivan”.

The National to play Barclays Center