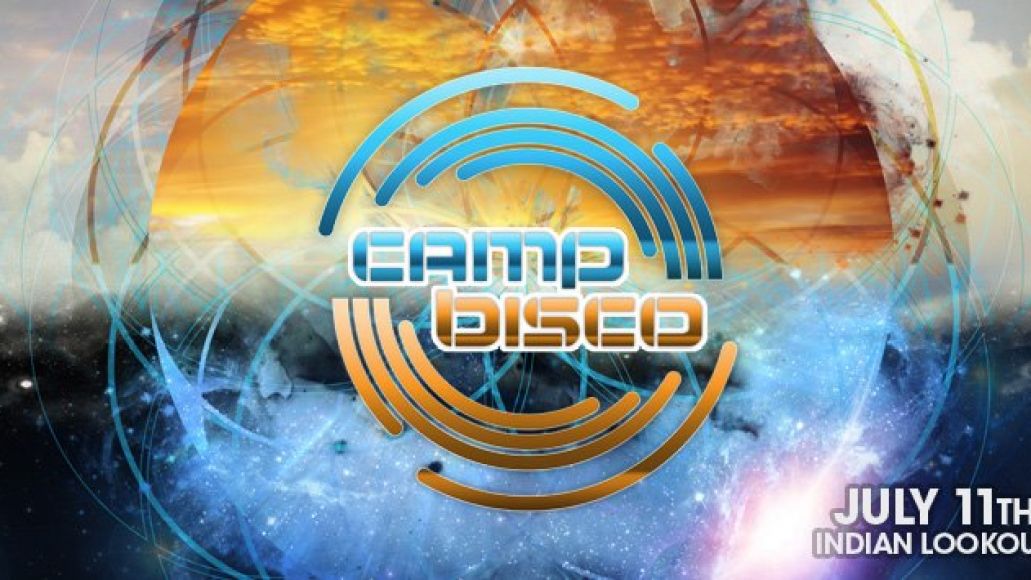 A limited allotment of General Admission tickets are on sale now for $185, before raising to the last minute price $199. VIP packages are also available.