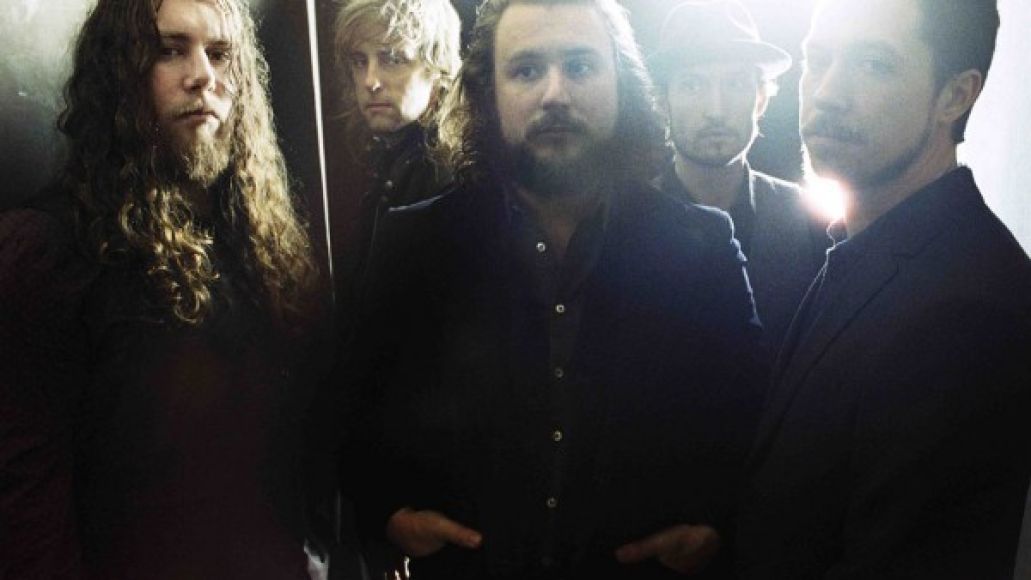 As we mentioned back in October, some of rock music’s best have come together to pay homage to legendary musician John Denver on a new forthcoming tribute album titled, The Music Is You: A Tribute To John Denver. Today, NPR’s All Songs Considered brings us My Morning Jacket‘s enchanting rendition of “Leaving On A Jet Plane”, which you can stream below.

MMJ’s Jim James commented on Denver’s music to NPR, saying, “Listening to John Denver’s voice is like hearing the wind for the first time as a child. You want to follow the wind and become one with it.”

The Music Is You: A Tribute To John Denver comes 15 years after the musician’s death and 40 years after the release of his song “Rocky Mountain High”. The 16-track album also features J Mascis, Edward Sharpe and the Magnetic Zeros, Dave Matthews Band and Sharon Van Etten. It’s slated for release on April 2nd via ATO in the US and Sony Legacy everywhere else. All proceeds will go towards environmental initiatives in Denver’s name. Pre-order it here.