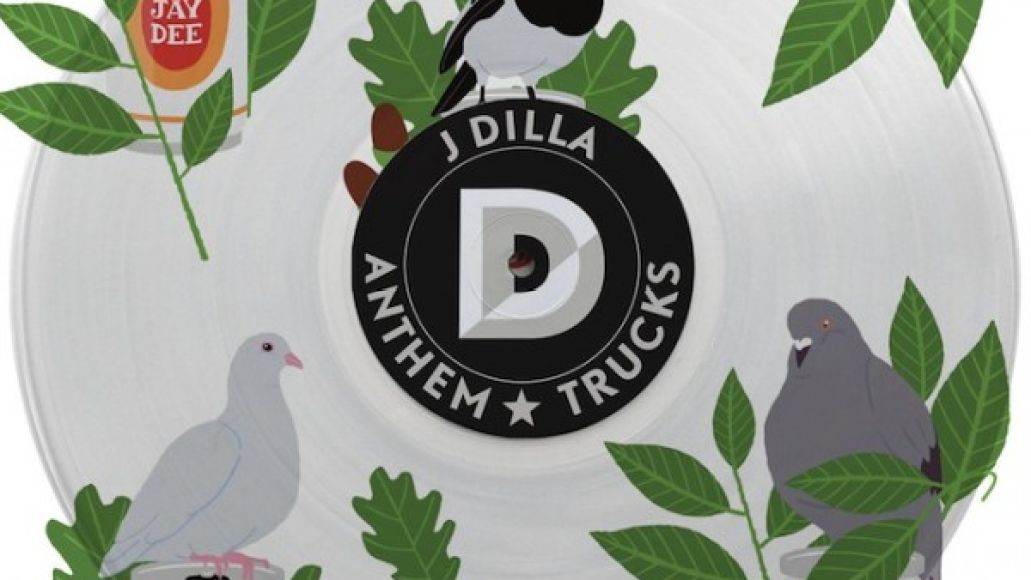 The late J Dilla is back again, after a series of posthumous releases, with The Diary, a full-length vocal album Dilla completed in the early 2000’s. Pitchfork reports that LP will feature Dilla rapping over beats from Madlib, Pete Rock, Nottz, House Shoes, Karriem Riggins, and more, but the single from the album, “Anthem” b/w “Trucks,  features Dilla rapping over Dilla. Stream the A-side “Anthem” below.

According to a press release, multi-track masters of both tracks were found on two-inch tape just after Dilla’s died of a rare blood disease in 2006.  The masters were finished by Dilla collaborator Dave Cooley for a 12″ release, which features Dilla’s original mix of “Trucks”, and includes an extra verse and alternate vocals.

The “Anthem” single is available for pre-order now, to be released on 12″ vinyl April 15th via Dilla’s own Pay Jay Records (now managed by his family and his estate). Check out the tracklist below.