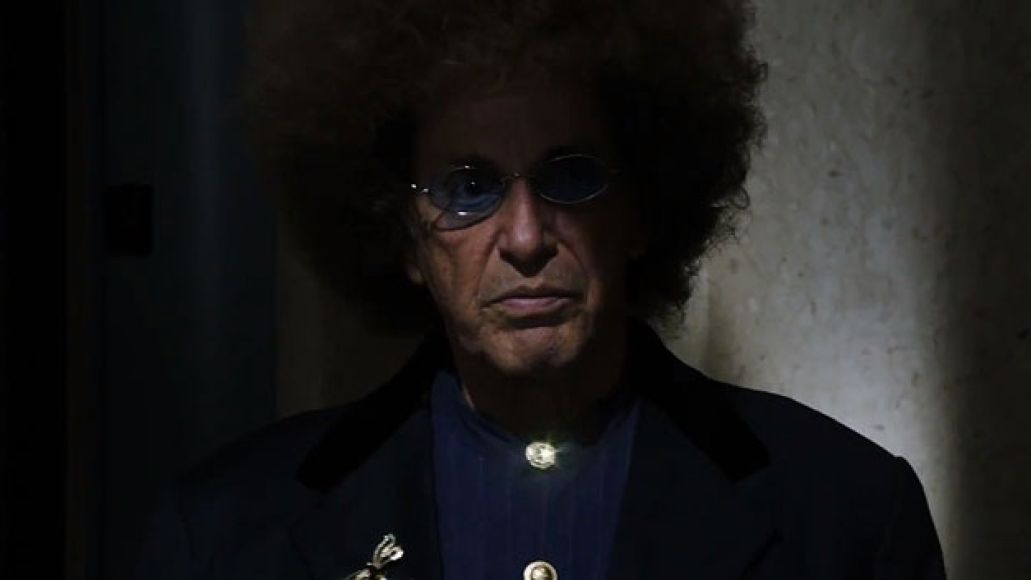 Way back in late 2010, the world collectively made this face when iconic actor Al Pacino was cast to play iconic producer Phil Spector in an HBO biopic about the Lana Clarkson murder trial. Now, the network has released the initial trailer for the minimally-titled Phil Spector, which you can watch below.

Watch the trailer for the Al Pacino-starring Phil Spector biopic