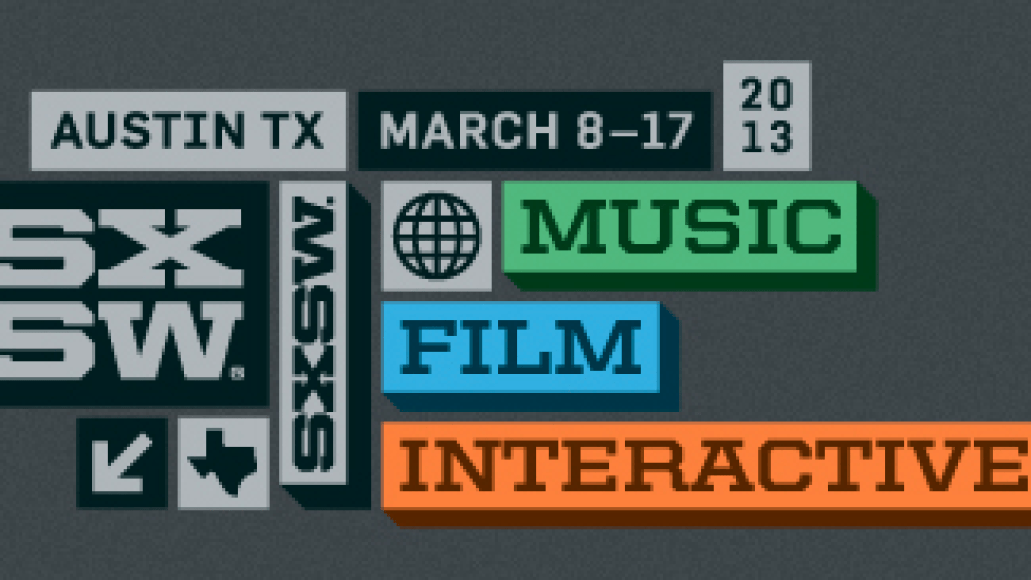 The music portion of South by Southwest 2013 begins in just nine days, yet the Austin-based festival continues to expand the lineup.

Also, according to Austin’s KVUE.com, Justin Timberlake will play a private party during SXSW, and Austin police have also heard rumors of a second, surprise performance.

You can find a more extensive list of acts at Festival Outlook, and the daily showcase schedule at SXSW’s website.

Registration for SXSW 2013 is now ongoing, with various types of badges to chose from. Click here for all the details.